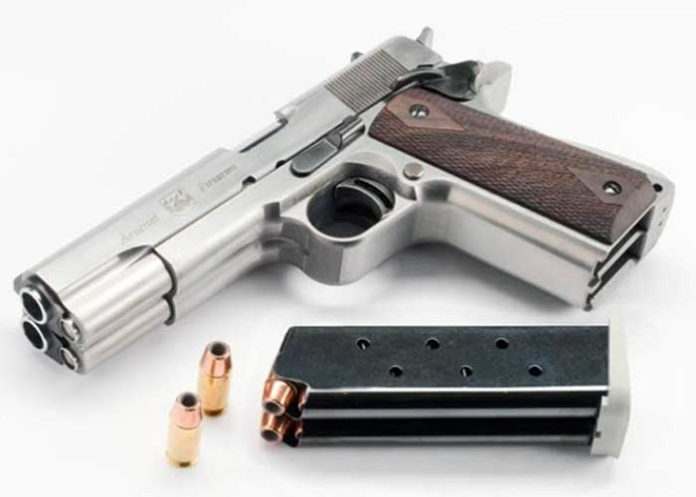 A State Bank of India (SBI) field officer was found shot dead at his home in Uttar Pradesh Bijnore district.

According to reports, the victim, Chaitanya, had been transferred to Bijnore from Gorakhpur about two months ago. He was currently posted at the SBI’s Sahanpur branch in Najibabad.

The murder came to light after the house owner knocked on the door and found the flat locked from inside. He immediately called the police.

Chaitanya was shot in the head with a licensed pistol. The house was locked from the inside and his body was lying in a pool of blood in the washroom, with the pistol near his legs, the police said.

Najibabad SHO Sanjay Panchal said: “He was living in a rented house. Prima facie, it could be a case of suicide. The pistol is licensed. But we are yet to ascertain if it was his own or he had borrowed it from someone else.

“There is no suicide note. We have informed his family in Champaran, Bihar.”  (Agency)