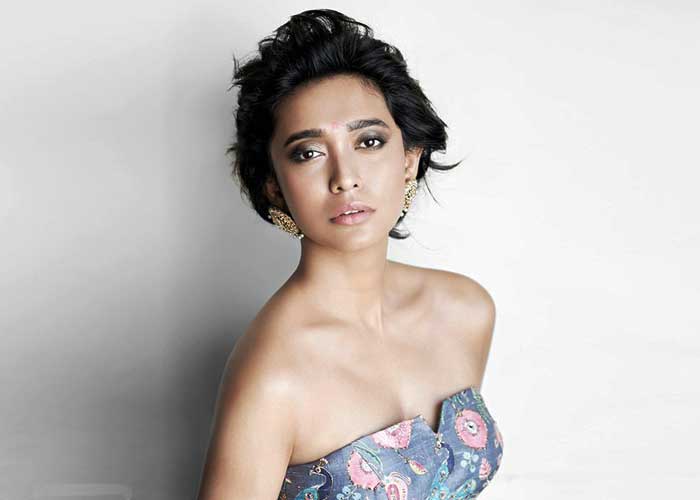 Actress Sayani Gupta has been invited to be a guest host of Australian game show “Have You Been Paying Attention?”

During her episode, presenter of the show Tom Gleisner pointed out that her series “Four More Shots Please!” is being compared to the acclaimed show, “Sex In The City”.

Asked if showing sex was allowed on Indian TV, Sayani said: “The show is about women with agency and representation of urban women who have control over their lives. It’s actually a deeply feminist show and one of the firsts in India. There is a comparison to ‘Sex In The City’, which is actually a huge compliment.”

After she was done answering, a panellist on the show, Sam Pang, made a hilarious remark as he said: “Sorry Sayani, I should just warn you that this is the longest a woman has ever spoken to Tom (host of the show), so he’s just going to keep asking questions.”

Sayani also regaled the panellists with fun questions, and joined in the light entertainment that the show is famous for.

Last seen in the British series “The Good Karma Hospital” and the digital film “Axone”, Sayani now awaits the streaming of “Inside Edge” Season 3.  (Agency) 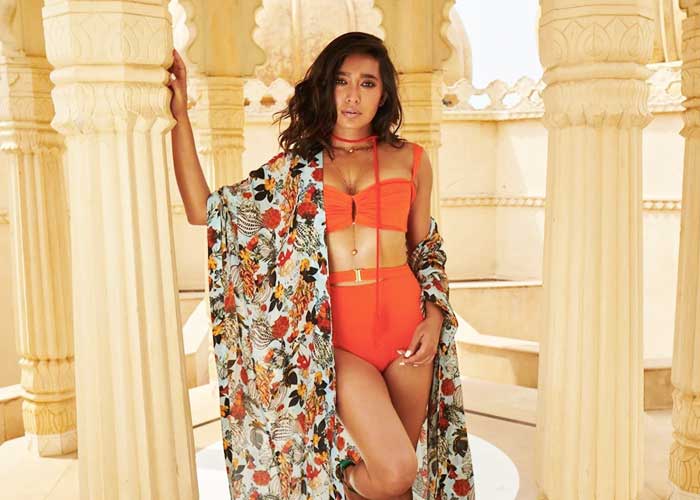