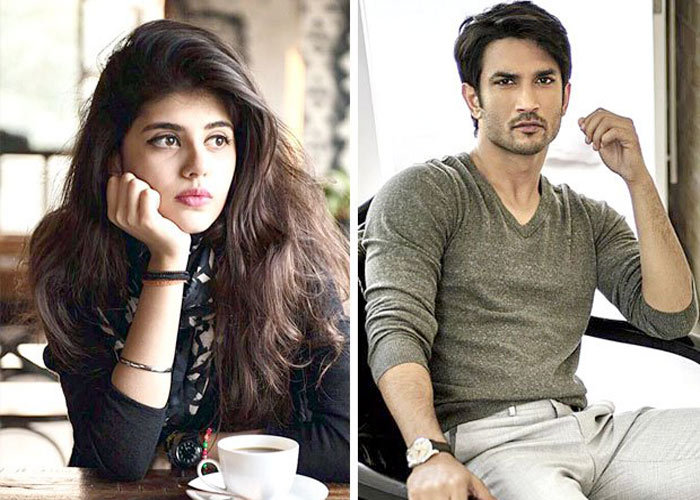 It was two years ago that budding actress Sanjana Sanghi started shooting with late actor Sushant Singh Rajput for the upcoming “Dil Bechara”.

Taking to Instagram, Sanjana posted a few stills from the film, recalling the first day of the shoot.

“Life, indeed, is seri-real. 2 years ago, July 9th 2018, was the first day of Sushant and Sanjana, becoming Manny and Kizie in front of the camera, on set in Jamshedpur. My life since that day, has never been the same for a second.

Kizie & Manny truly believed there never will be a greater love than their’s, but the love all of you, all over the world have shown us? It really does come close.It feels like a long, warm embrace,” she shared, referring to shooting as Kizie and Manny, the characters that she and Sushant play in the film.

Directed by Mukesh Chhabra, “Dil Bechara” is the official remake of 2014 Hollywood romantic drama “The Fault in our Stars”, based on John Green’s popular novel of the same name. 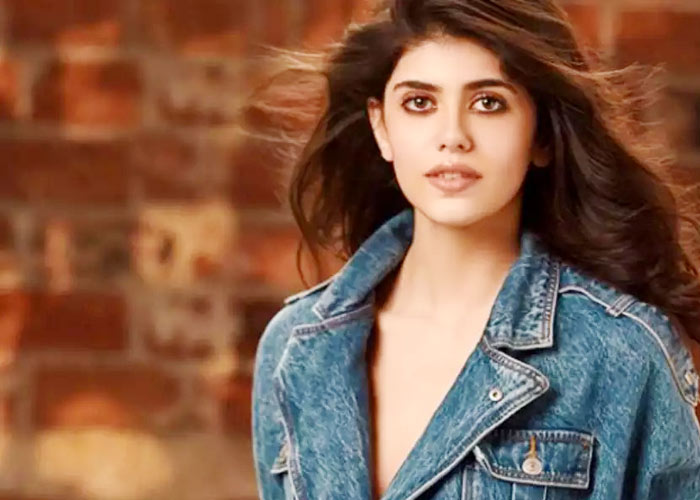 A few days ago, the trailer of the film was unveiled. It has received humongous response from people, breaking many records on YouTube.

Dil Bechara” is Sushant’s last film, which will release on a digital platform on July 24.  (Agency)