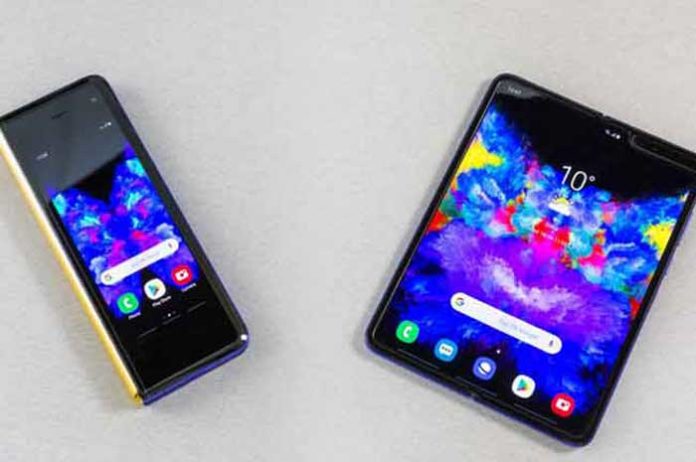 Samsung is expected to launch the much-awaited Galaxy Z Fold 2 on August 5 and a new report suggests it may retail for the same price as the original Galaxy Fold.

The Galaxy Z Fold 2 may retail for nearly $1,980, the same price Samsung debuted its predecessor with last year.

In the international markets, the second-gen Galaxy Fold will be priced similar to the original $1,980.

The device is expected to feature a triple camera system that will comprise of an ultra-wide lens of 12MP, a wide-angle sensor of 12MP, and a 64MP telephoto sensor.

The device is likely also feature 10MP selfie cameras on the inside and the outside.

According to the report, the smartphone may feature a 7.7-inch foldable Super AMOLED screen on the inside with a 120Hz refresh rate and UTG (Ultra Thin Glass) protection.

On the outside, the device may feature a 6.23-inch Super AMOLED screen.