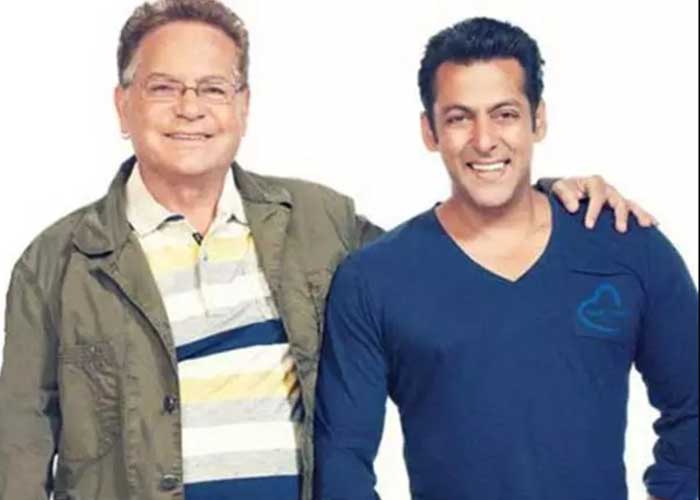 Salman and the team of his upcoming film “Dabangg 3″ recently shot for “The Kapil Sharma Show”.

Kapil asked Salman if he shows his scripts to his father before finalising them. Salman said: “I didn’t narrate him the entire script of ‘Dabangg 3’ but I told him half of the script towards the end, and he very much loved it.”

Salman recalled: “I hardly ever shared scripts with him because he never trusted my scripts. Woh bus kehte the pitegi (he would just say that the film will be a flop).”

Salman took up the role of cop Chulbul Pandey in 2010 with “Dabangg”. He returns as the maverick police officer in “Dabangg 3” on December 20.  (Agency)