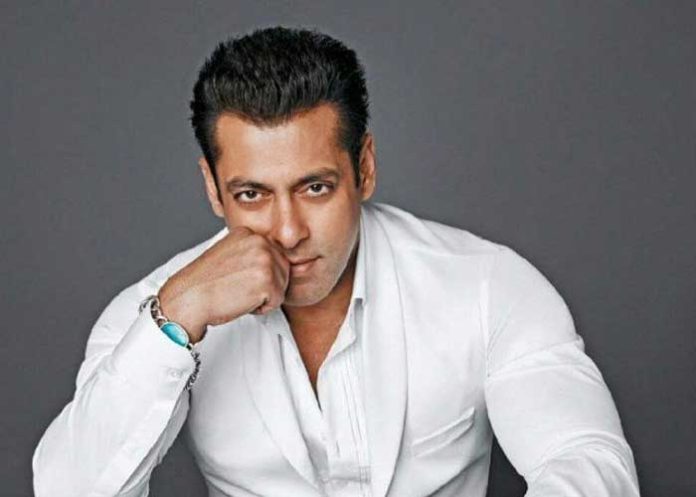 Celebrity designer and personal stylist to Bollywood star Salman Khan, Ashley Rebello, says that although the “Dabangg” star tends to pick the simplest ensemble for himself, he leaves styling completely up to his designer whom he trusts blindly.

Rebello, who is associated with Salman for over a decade now and also styles him for the ‘Bigg Boss’ show, told IANSlife that the mood of Salman’s upcoming release “Dabangg 3” is one of fun, and it also matches the mood of his clothes.

Asked if he and Salman shop together, Rebello says that sometimes they do, especially if they’re overseas.

“He always looks for approval, and asks me questions like — ‘Do you like this? I like this’. He takes my opinion. As far as film clothes are concerned or public appearances, he leaves it completely up to me. I just put it on his bed, and he’d wear it blindfoldedly. That’s what I like — having confidence in the designer.”

Rebello has also styled many other celebrities, including Katrina Kaif for “Bharat” (2019).

When questioned about his own sense of style, Rebello laughs and says that “it’s horrible”.

“I have a white shirt and jeans as my wardrobe.

“In Delhi, everybody dresses up. In Mumbai, you can go to a party in jeans and a T-shirt, and nobody bothers. Personal style to me is wearing your attitude. It is also Salman’s style.”

Rebello was speaking on the sidelines of the launch of International Institute of Fashion Design (INIFD) in west Delhi last week.  (Agency)