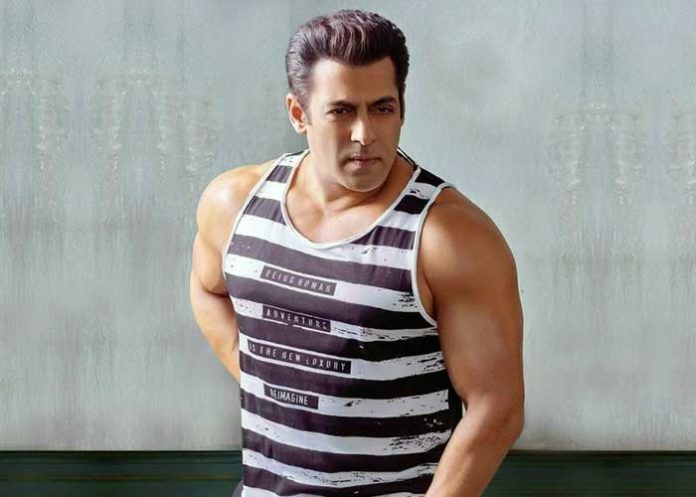 Superstar Salman Khan has made a new film announcement, and fans cannot hide their excietemnt on social media. The superstar’s upcoming film is “Radhe”, and it is reportedly set to hit the screens on Eid 2020.

Although no confirmation has come about as to when the film is scheduled to release, fans have already started speculating this is Salman’s Eid 2020 release.

In fact, a user declared: “Confirmed and this party moment for all Bhai’s fans. Salman Khan IN and AS #Radhey coming #Eid2020.”

A social media user commented that he is excited for “#radhey on eid from first name its looking more positive than #inshallah or #Dabangg3.”

According to a “Bollywood Hungama” sources, “Radhe” is indeed Salman Khan’s next release after “Dabangg 3”, which opens on December 20 this year, and it’ll release on Eid 2020.