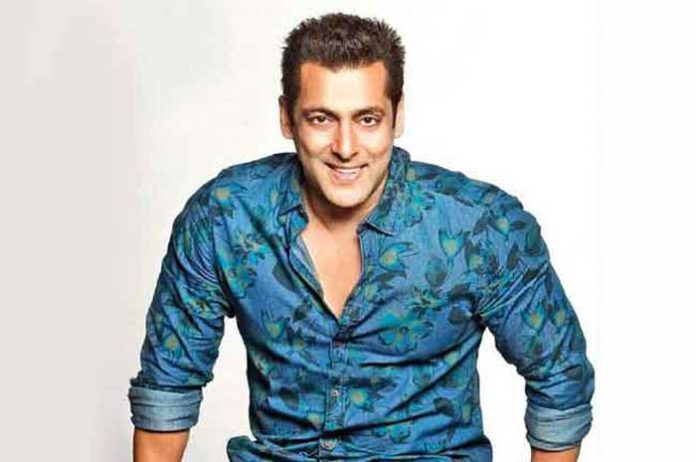 In the video, Salman, who is seen sporting a black t-shirt, literally makes a “post”, using an envelope, which is generally used to physically transport letters.

The video, which currently has over 32,000 likes and over 2000 re-tweets on Twitter, was captioned: “Posting the old fashioned way…”

The 53-year-old superstar has become very active on social media lately. He has been giving fans a sneak peek into his personal life, work schedules and fitness regime.

On the work front, Salman is currently shooting for “Dabaang 3” with Sonakshi Sinha, and “Inshallah” alongside Alia Bhatt.  (Agency)