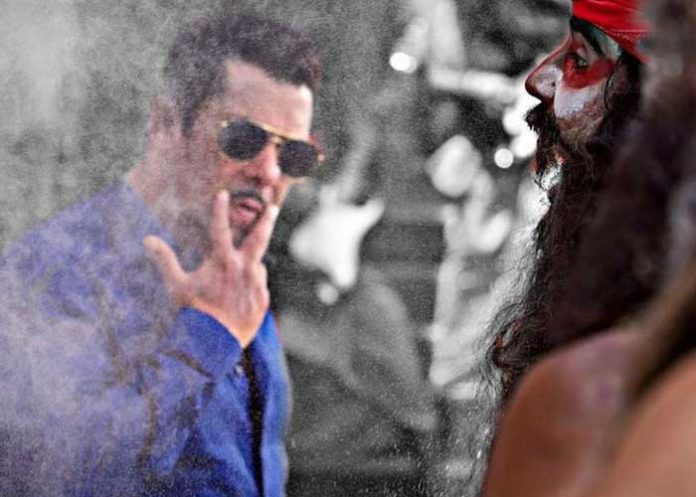 Salman Khan has dropped a teaser of his upcoming flick “Dabangg 3” and fans have gone wild.

The superstar, who has already changed his Twitter handle name to Chulbul Pandey, tweeted the teaser on Tuesday afternoon.

“Hello! My name is Chulbul Pandey. Nice to meet you! #Dabangg3WithChulbulPandey,” wrote Salman with the teaser, referencing the maverick cop who remains his most popular screen avatar ever.

Among wellwishers was rapper Badshah. “Swag-at hai,” he wrote.

There were plenty of comments and wishes from regular fans, too.

“Love u bhai, Chulbul Pandey is back,” wrote one user.

“Nice to meet u too Chulbul Pandey,” said another.

“Love you Chulbul Sir,” wrote one, while another stated: “Can’t Wait For #Dabangg3”