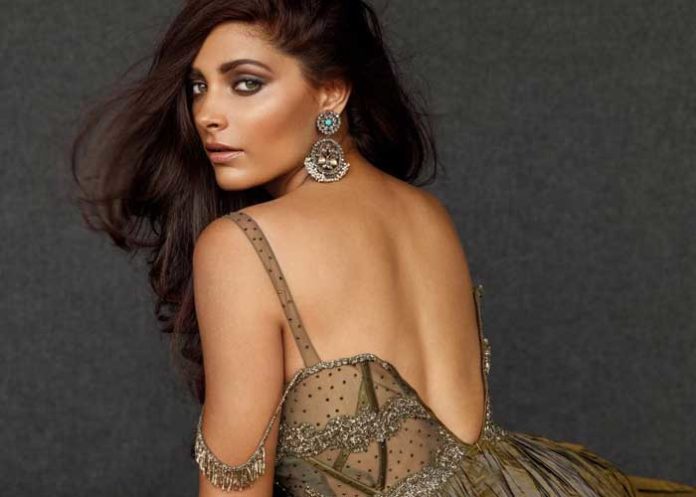 Actress Saiyami Kher is planning to curate a theatre residency at her family-run farm stay in Nashik.

The actress, who will be seen in Anurag Kashyap’s next directorial, believes that Utopia Farmstay is the perfect place to unwind and learn a skill.

“We started Utopia Farmstay with the mindset of keeping it gadget free. We have conducted several woodworking, yoga and painting workshops so far. The place sits on a lake and is surrounded by greenery, so I thought it’s an ideal place to do a theatre residency,” Saiyami said in a statement.

“My interest lies in acting and music, so I want to first start by curating a theatre residency there. Selfishly because I also want to participate in it. Hoping to do it in September-October,” she added.  (Agtency) 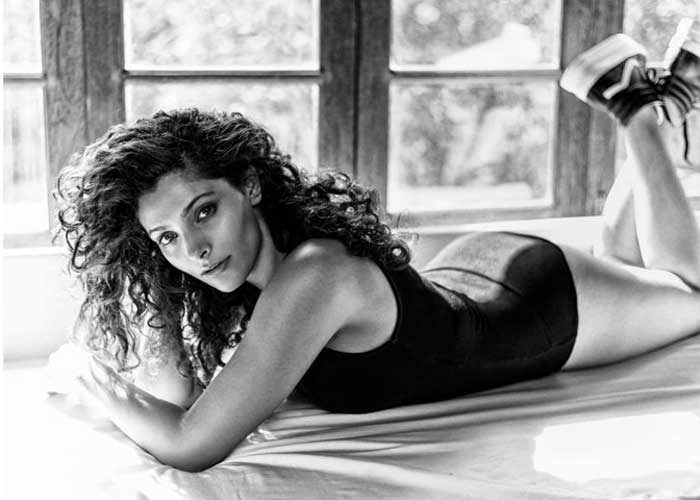