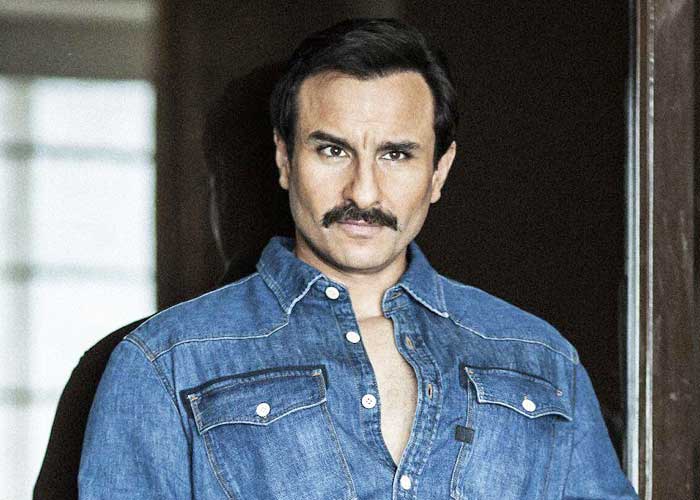 Actor Saif Ali Khan is being massively trolled for his comment on Indian history.

“I don’t think this is history,” Saif said, talking about his latest release, the historical drama “Tanhaji: The Unsung Warrior”, adding: “I don’t think there was a concept of India till the British gave it one.”

Saif’s comment came in an interview when he was asked to comment on the political subtext of the film, reports news18.com.

Saif’s comment was met with largescale trolling on social media, with a few netizens even taking potshots at the actor’s toddler son Taimur Ali Khan.

A user retorted: “According to Eminent Historian Saif Ali Khan, #Tanhaji wasn’t historically correct and there was no concept of India until British came. This is what decades of leftist white-wash does. Know your Shivaji, know Chanakya and you would know how old India is.”

“I am sure ‘History buff’ Saif Ali Khan never heard or read about Taimur/Timur , a Turko-Mongol conquerer who devastated much of Asia in the period around 1400 .. otherwise he wud have never named his cute son Taimur Ali Khan .. just saying,” wrote another user.

“There was no concept of India till British came – says #SaifAliKhan the history buff or buffoon who does not know that East India Co estb in 1600. Columbus went discovering India in 1492, Indian Ocean is named since 1515,” wrote yet another user.  (Agency)