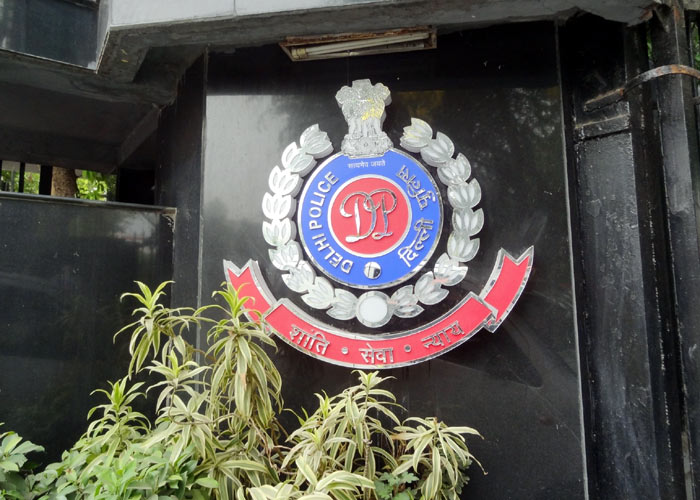 Notorious interstate criminal Saddam alias Ghauri, who was arrested from Meerut in a joint operation by the Special Cell of the Delhi Police and Uttar Pradesh police on Thursday, has made some startling revelations about his activities.

“Saddam is a sharpshooter, who runs an extortion racket in Delhi, Haryana, Uttar Pradesh and Rajasthan and presumably makes crores from it every month. He is also a merciless killer with 14 criminal cases registered against him, including a case under the Maharashtra Control of Organised Crime Act (MCOCA),” a Special Cell source told IANS.

“To scare his victims into paying him the money that demanded, he would show them chilling videos of his shootings. He recently extorted around Rs 90 lakh from an illegal betting racket in West Delhi,” said the source. Some of his victims have approached police after the arrest.

Saddam was arrested on Thursday after he was hit by bullets in both his legs. His two henchmen Dileep and Usman were also received bullet injuries in their legs.

“The gang was planning a big strike in and around Delhi soon. So his arrest is a big breakthrough for us,” said Pramod Singh Kushwaha, Deputy Commissioner of Delhi Police (DCP).

“A point 32 bore automatic pistol, two 315 bore pistols, seven live cartridges and a car were recovered from the gangsters,” the DCP said.

was also part of the team that arrested Saddam in 2014. He was then an Inspector.  (Agency)