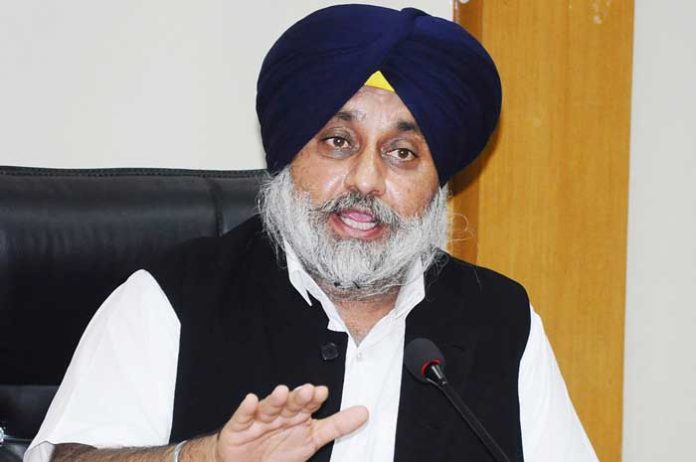 Disclosing this here, the SAD president said a delegation of the Delhi Sikh Gurdwara Management Committee (DSGMC) led by its president Manjinder Singh Sirsa would call on Home Secretary Rajiv Gauba tomorrow and hand over a memorandum in this regard to him. “The SAD will urge the Home ministry to direct the SIT to record the statements of noted journalist Sanjay Suri and Muktiar Singh, who are prime witnesses against Kamal Nath”.

Mr Badal said other pending issues would also be taken up for resolution. “We also stand for formation of a special court for day to day trial of all the cases of 1984 genocide in Delhi so that justice is delivered in a time bound manner. A request for appointment of the President of the Sri Hazur Sahib, Nanded through election by members of its Board will also be put forward to the home ministry”.

The SAD will also formally urge for grant of clemency to Bhai Balwant Singh Rajoana by commuting his sentence to life imprisonment, formation of a time-bound committee for release of “Bandi Singhs” (Sikh political prisoners) and award of compensation to Sikh “Dharmi Fauji” (who resigned from the forces in protest against Operation Blue Star). It will also urge for compensation to all Jodhpur Sikh detainees as only 40 out of 365 detainees have been paid compensation.

Among other demands, the delegation will urge for giving formal permission for the DSGMC’s Nagar Kirtan to Nankana Sahib in Pakistan on the occasion of 550th Parkash Purv of Sri Guru Nanak Dev Ji. It will also urge for grant of citizenship to thousands of Afghan Sikhs living in India besides urging that Jammu and Kashmir Sikhs be given minority status in J&K and immediate redevelopment of Punjabi Colony, Mumbai which has been declared as dangerous.