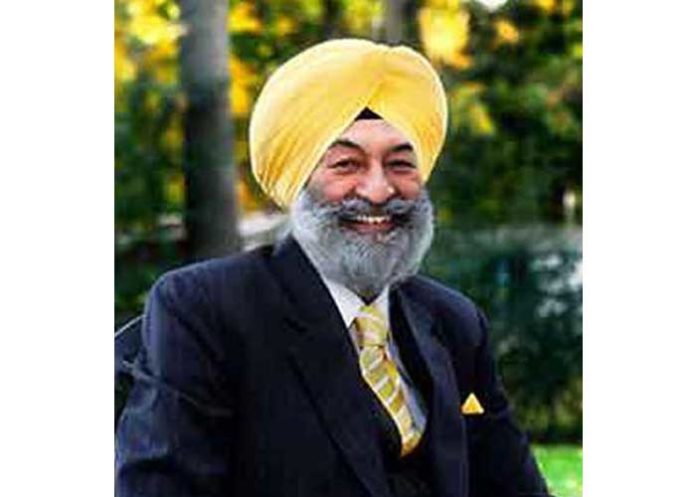 The Shiromani Akali Dal (SAD) today said it was the Congress government headed by chief minister Capt Amarinder Singh which was deliberately politicizing the issue of sacrilege of Sri Guru Granth Sahib ji to cover its own failures and undermine Sikh institutions.

In a statement here, senior SAD leader and mp Balwinder Singh Bhunder said “it should be everyone’s goal to ensure the real culprits behind the ghastly sacrileges at Bargari are brought to book and given the severest punishment.

Instead of working towards this goal, the chief minister and his cabinet colleagues are trying to score brownie points oblivious of their own inept track record in investigating similar cases. This will only help the real culprits and defeat the erstwhile SAD-BJP government’s efforts to ensure the case reaches its logical conclusion”.

Coming down heavily on the chief minister, Mr Bhundur said it seemed as if Capt Amarinder was not reading the newspapers and keeping himself abreast with developments. “The CM should know that the SAD was the first party to reject the closure report filed by the CBI into investigations of the incidents of sacrilege at Bargari immediately after the incident came to light.

The SAD has followed up this action by announcing that it would approach the union home minister and ask that the closure report be withdrawn and the CBI be directed to take the case to its logical conclusion. Our party has also announced its resolve to explore judicial options so that the guilty meet their just punishment. I fail to understand which part of this comprehensive reply the CM failed to understand”.

The SAD leader also asked Capt Amarinder not to indulge in double speak. “On the one hand you are supporting the SAD decision to withdraw the closure report and take the case to its logical conclusion. On the other hand you are questioning the erstwhile SAD-BJP government’s decision to hand over the case of sacrilege incidents at Bargari to the CBI.

You seem to have forgotten that neither you nor the Congress party protested against this decision. You have also developed amnesia vis a vis the fact that the case was handed over to the CBI following a demand by some Sikh organizations. You also know that this was done keeping in view larger ramifications of the case, including the possible role of international players in the cases of sacrilege”. 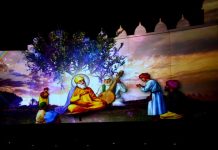