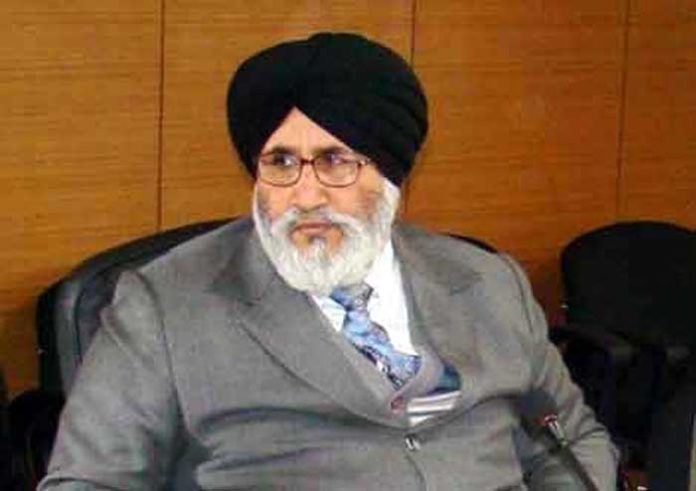 The Shiromani Akali Dal (SAD) today expressed shock that Jails minister Sukhjinder Singh Randhawa batted for a Congress gangster during a cabinet meeting even as it condemned the council of ministers for displaying utter insensitivity towards the malice of drugs and the toll it was taking on Punjabis by glorifying the use of opium.

In a statement here, former minister Dr Daljit Singh Cheema said “it is indeed a very sad day for democracy when a minister starts batting for a gangster in a cabinet meeting and tries to bully his colleagues to protect and shelter gangsters affiliated with the Congress party”.

Stating that the entire civil society was in a state of shock after news of Jails minister Sukhjinder Randhawa’s conduct in the cabinet meeting was made public, the Akali leader said “this conduct itself is a fit ground for immediate dismissal of the minister and an immediate probe into the gangster-Minister nexus which is eroding the foundations of our society”.

Dr Cheema said it was shocking that the Jails minister had not only derided his cabinet colleagues for not speaking up in favour of a Congress gangster, but had also questioned why the Muktsar Senior Superintendent of Police (SSP) had referred to the murdered history sheeter (Manpreet Manna) who had 14 cases registered against him as a gangster.

“If ministers take on the role of law enforcers and prevent the police force from discharging its duties professionally then there is no hope for people to get justice in such a dispensation”.

The SAD leader also castigated the Council of ministers for displaying total lack of sensitivity towards the scourge of drug addiction and even glorifying the habit during a cabinet meeting on December 2.

He said though details of the incident had appeared earlier on social media there were doubts of its veracity. “Now however the government has not only admitted that the incident took place but has also initiated action against two Public Relation employees for releasing the video clip in public domain”.

“How do we expect this government to take exemplary action against the drug mafia when it does not regard addiction as a problem and its ministers are even advocating use of drugs?” the SAD leader asked.

Stating that such behavior was shameful, Dr Cheema asked chief minister Capt Amarinder Singh to take serious note of both Sukhjinder Randhawa’s obnoxious conduct at the cabinet meeting as well as advocacy of use of opium by other ministers during the cabinet meeting by taking exemplary action in both cases.

“If this is not done Punjabis will understand that the Congress government is neither serious about putting an end to the gangster culture nor tackling the drug menace”, he added. 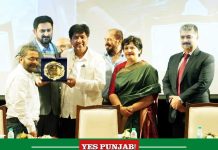