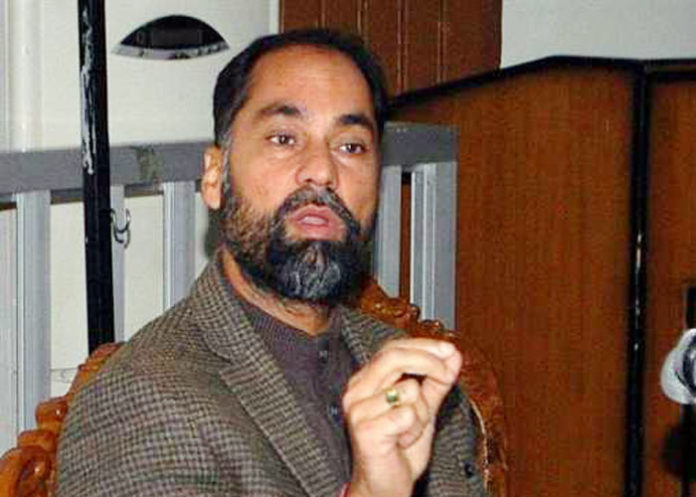 The Shiromani Akali Dal (SAD) today condemned the Congress government for discontinuing the Mai Bhago Vidhya scheme under which bicycles were distributed to girl students studying in secondary and higher secondary government schools in the State.

In a statement here, former chief parliamentary secretary Pawan Kumar Tinu said it was shocking that the Congress government had discontinued the Mai Bhago scheme which was started in 2011-12 by the SAD-BJP government. He said under this scheme bicycles were first given to students of class eleven and twelve to encourage them to continue studies and reduce school dropout rates and was later expanded to cover all girl students of class nine and ten.

Stating that this would have a serious effect on girl child education in Punjab, the Akali leader said earlier when the Congress government had denied Scheduled Caste scholarship to dalit students, the enrollment of SC students had come down from three lakh to two lakh in the State. He said providing bicycles to girl students was an important intervention by the State and was done to enable students to travel to schools far from their villages.

Mr Tinu said this was not the first time the Congress government had betrayed the youth. He said two and a half years had passed and the government had still not even started implementation of it’s much hyped “ghar ghar naukri” scheme. “Unemployed youth are not being given unemployment allowance of Rs 2,500 per month as promised. They are also being cheated in the name of ‘job melas’ which have delivered nothing”.

Asserting that the State was paying a heavy price for this betrayal, Mr. Tinu said two highly qualified youth had already committed suicide after they failed to get government jobs under the Congress regime. He said the state of affairs was such that retired Patwaris were being rehired but educated youth were not being recruited in their place. “The government has even failed to regularize 27,000 contractual employees”.

Mr Tinu said the SAD would launch a comprehensive campaign against the discrimination being meted out to the youth to wake up the Congress government from its slumber and force it to implement the promises made to the youth.