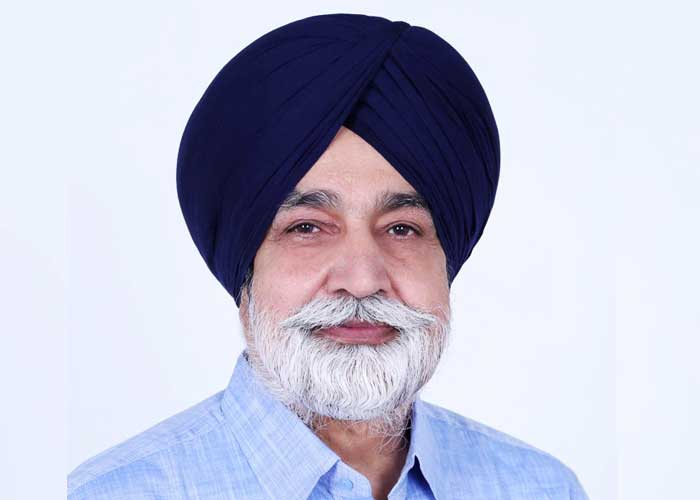 Chandigarh, April 21, 2021 (Yes Punjab News)
The Shiromani Akali Dal (SAD) today demanded the Congress government present a white paper to disclose how it used Rs 1,000 crore in public funds to upgrade hospital infrastructure in the State to fight the Covid-19 pandemic when nothing had been done on the ground.

Terming the Rs 1,000 crore spend on fighting Covid as a colossal scam, former minister Sikander Singh Maluka demanded a central probe into the claim by an impartial agency, saying even as thousands were dying due to the sheer apathy of the Congress government, the latter was making bogus claims.

He said an urgent probe was needed to detect and punish those responsible for the multi-hundred crore scam as well as to put a lid on further corruption so that State money could be spent on patient welfare.

Asking how the government could even make this claim, Mr Sikander Maluka said “there is no visible change in the hospital infrastructure. Districts like Mohali and Ropar do not even have dedicated Covid hospitals. New ICU facilities have been created only in two district hospitals which is a pittance and a shame.

There is a severe shortage of life saving injections like Toclizumab and Itolizumab besides Remedisvir. Patients are not getting access to ventilators with the government failing to increase its ventilator strength exponentially. Even ventilators provided by the central government were left unpacked for months because of lack of staff to operate them”.

Asserting that the healthcare system in the State had collapsed completely, Mr Maluka challenged the government to list how and where it had spent Rs 1,000 crore to combat the pandemic. “People are shunning government hospitals due to lack of facilities as well as simple medicines. Even Health minister Balbir Sidhu does not have faith in the government set up and chose to get treated for Covid in a private institution. Same is the case with other Congress leaders and legislators”.

Asserting that chief minister Capt Amarinder Singh was fiddling away at his farm house in complete isolation while the people of the State were put to unimaginable horror and deprivation, Mr Maluka said even the Punjab and Haryana high court had taken note of the grim situation in Punjab.

“But it seems the chief minister is still unmoved. No effort is being taken to ramp up bed facilities in hospitals, ensure adequate manufacturing and supply of oxygen to hospitals, increase ventilators and ramp up ICU facilities”.

The SAD leader said the government had mismanaged the Covid pandemic from the very start due to which the mortality rate in Punjab was the highest in the country. “There were scams in the supply of PPE kits. Private hospitals were allowed to over-charge Covid patients.

There was no check of fraudulent diagnostic practices. Even now there is no system to guide people about availability of beds as well as specialized care, including ventilators due to which the mortality rate is not going down. “It is high time the courts step in to set things right in Punjab”, Mr Maluka added.