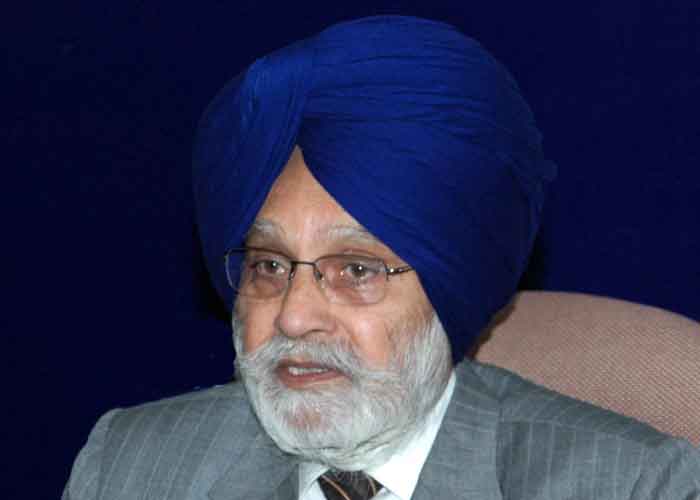 The Shiromani Akali Dal (SAD) today asked the Punjab government to immediately declare that it would not tamper with the current reservation policy in appointments and promotions in government service to ensure the fundamental rights of the Scheduled Caste and Scheduled Tribes Communities were safeguarded at all cost.

In a statement here senior SAD leader and former Speaker Dr. Charanjit Singh Atwal said the reservation given to Scheduled Castes and Scheduled Tribes should not be diluted in any way despite a recent judgment of the apex court which says States are not legally bound to provide reservation in government jobs and promotions.

“The Punjab government should make an immediate declaration that it will stick to the current policy vis a vis reservation in government jobs and promotions to dispel the fear that has arisen in the minds of the Scheduled Caste population.

Simultaneously we expect the Centre Should also to step in the intervene in the same way as it did when the apex court had diluted the Scheduled Castes and Scheduled Tribes (Prevention of Atrocities Act). Parliament was extended by a day and the status quo was maintained by law. Such affirmative action is needed now also”, Dr. Atwal added.

Stating that reservation was a “Fundamental Right” which had been granted to the SC and ST population under the Constitution of India the SAD leader said this had been reiterated by a full bench of the Supreme Court.

Dr. Atwal said reservation under the Constitution was an aspect of substantive equality which imposed a duty on States to provide it to those groups who were disadvantaged in different terms.

He said the Preamble of the Constitution recognised India’s past of injustices that left the country a legacy of vast inequality and social inequity. “Reservation in government jobs seek to remove these inequalities”, he added.

Dr. Atwal said the SAD was of the firm belief that reservations should be read and interpreted as part of protections and in the spirit guaranteed in Articles 14,15 and 16 (4) of the constitution. “Not doing so would be a grave injustice to the SC community”, he said adding the SAD would do its utmost to ensure this right was not snatched from the SC community.