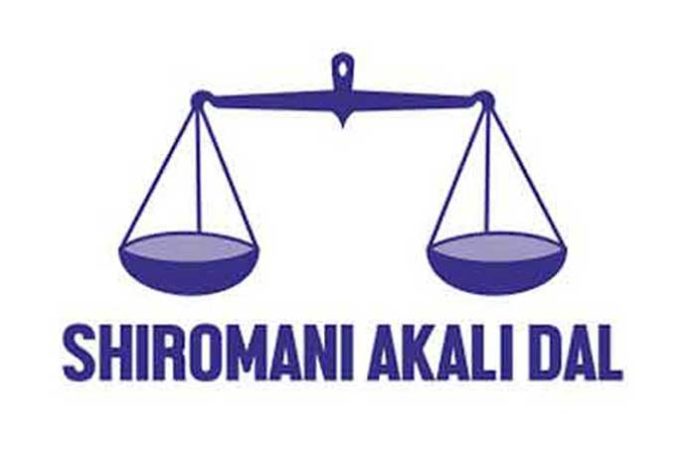 The Shiromani Akali Dal (SAD) today asked the Election Commission of India (ECI) to take stern action against the Congress party for violating the model code of conduct in Jalalabad constituency by asking them to approach PSPCL offices to get their electricity bills waived off.

Lodging a formal complaint before the Chief Electoral Officer in this regard, Political Secretary of SAD President, S. Charanjit Singh Brar said the Congress party was indulging in gross violations of the model code of conduct in Jalalabad.

“The Congress leaders are trying to bribe voters by promising to pay off their electricity bills. People were being asked to support the Congress candidate and get their power bill waived off or paid by the party,” he added.

Terming it a ‘clear violation of the poll code’, the SAD leader urged the ECI to order the registration of a case against the Congress candidate for indulging in the practice of ‘luring the voters with money’ and immediately cancel his candidature to ensure a free and fair poll in the constituency.