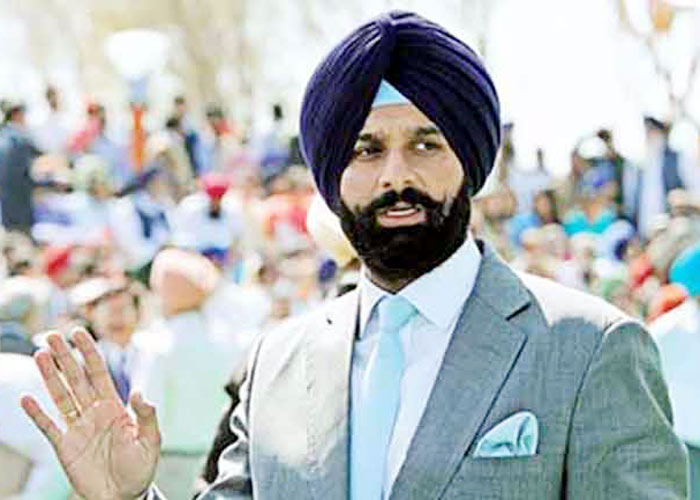 Chandigarh, October 28, 2020 (Yes Punjab News)
The Shiromani Akali Dal (SAD) today asked the Punjab government to follow the Kerala pattern and declare Minimum Support Price (MSP) for fresh farm fruits and vegetables to give a boost to agriculture besides ensuring government purchase of crops for which msp had already been declared by the centre.

In a statement here, former minister Bikram Singh Majithia said the Congress government in Punjab should launch this scheme on the State’s foundation day on November 1 in the same manner in which the Kerala government had done recently.

Mr Bikram Majithia said while this measure would provide much needed protection to the State’s farmers against sudden price drops in times of glut, it would also pave the way for diversification. He said simultaneously the State government should also ensure that the entirety of crops listed under the msp regime, including cotton and maize, were procured by government agencies.

“The Congress government must ensure that in case the central agencies do not purchase these crops in their entirety the State agencies should do so as per the minimum support price. Then only will the rights of farmers be secure”.

Asking the State government to become pro-active on this issue, Mr Majithia said it should pass an ordinance if needed and follow it up with budgetary provisions for the current financial year. “The SAD is prepared to support any such pro-farmer move”, he added.

The SAD leader said the government could also hold another special Vidhan Sabha session to secure the rights of farmers, as it had failed to circumvent the central agri-laws by amending the same recently.

“Besides repealing these laws completely and declaring the entire State as a single mandi (principal market yard) the government should make budgetary provisions to purchase fruits and vegetables if the same are not purchased by private players. It should similarly form a policy to purchase cotton and maize if they are not purchased at msp by central agencies”.

Mr Majithia said these steps were the utmost need of the hour and the Congress government should not waste time by remaining ambivalent on the issue but allocate resources for the same.

“Such measures will also blunt the effect of recent central government measures which have harmed the interests of the State farmers including ban on inbound goods trains to the State besides doing away with the rural development fund (RDF) fee component”, Mr Majithia added.