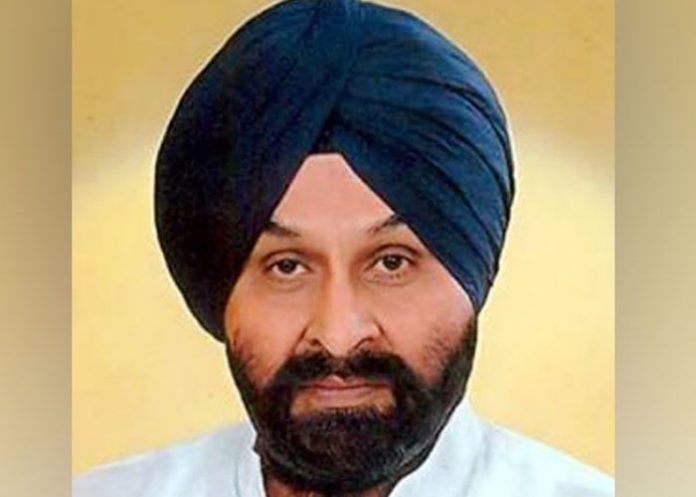 The Shiromani Akali Dal (SAD) today asked chief minister Capt Amarinder Singh to order immediate action against private hospitals who were misusing the COVID-19 pandemic to extort money from patients even as it asked the government to ensure uninterrupted supply of oxygen in government hospitals.

In a statement here, former minister Maheshinder Singh Grewal said even though the Punjab government had put a cap on charges which could be taken by private hospitals from COVID patients, the guidelines were not being implemented. He said a recent case of an Amritsar based hospital – Amandeep Medicity charging Rs 20.50 lakh from a patient had sent shockwaves in the State.

“Few other black sheep like Amandeep Medicity are also fleecing helpless patients and charging astronomical sums from them. The government must strictly enforce its cap of Rs 10,000 per day charge for moderately affected COVID patients and Rs 15,000 per day charge for severely affected COVID patients. Any private hospital flouting these norms should be proceeded against swiftly by cancelling its license”.

Mr Maheshinder Grewal also asked the chief minister to disclose why action was not being taken against Amandeep Medicity even though it had been found to be extorting money repeatedly from patients.

“Complaints have been filed against the hospital management but it is being given shelter by Congress leaders. If appropriate action including cancellation of its license and registration of a medical malpractice case is not taken against the hospital then it will be difficult to take action against other institutions flouting government norms.

Politics should not be allowed to come in the way of proceeding against Amandeep Medicity which has charged a patient at the rate of Rs 42,500 per day instead of the government rate of Rs 15,000 per day”.

Meanwhile Mr Grewal also expressed shock that the oxygen supply at the Covid ward of Government Rajindra Hospital, Patiala was reportedly interrupted on the intervening night of Sunday and Monday.

Mr Grewal also asked the Congress government to appoint nodal officers in all towns and cities who could keep an account of bed availability in private hospitals. He said the sudden increase in the number of COVID cases had resulted in a severe shortage of beds and patients were forced to go from hospital to hospital finding beds. “A data base should be made to ensure this information is available to patient families”, he added.