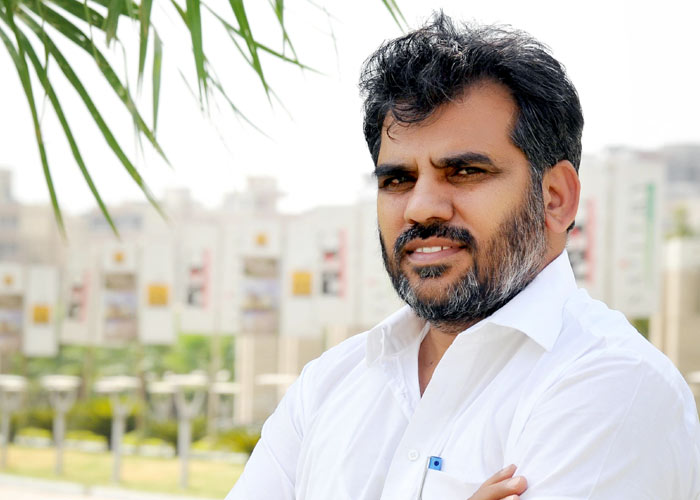 The Shiromani Akali Dal (SAD) today condemned the Aam Aadmi Party (AAP) for engaging in divisive communal politics destined to take Punjab back into the dark era of militancy by advocating cow slaughter at the instance of the Congress party in the Vidhan Sabha today.

SAD spokesman N K Sharma condemned AAP and its leader Aman Arora for hurting the sentiments of the Hindu community by moving a private member bill which seeks to slaughter cows besides demanding opening of slaughter houses in Punjab.

Terming this development as “heinous”, the SAD leader said it seemed AAP had reverted back to its old game of creating a wedge between communities for political gain. “During the last assembly elections Delhi chief minister Arvind Kejriwal visited a residence of a terrorist. This time AAP is advocating cow slaughter”.

Stating that the SAD would not allow this conspiracy to create communal unrest to succeed in any way, Mr N K Sharma asked Aman Arora and all other AAP legislators who spoke on this issue in the assembly today to submit an immediate apology.

“It is for the first time in the history of the Vidhan Sabha that a political party has openly demanded cow slaughter to tackle the problem of stray animals. Aman Arora has given the perverse logic that if non vegetarians can eat goats, why not cows. AAP legislator Kultar Singh has even claimed that American cows are made for meat production”.

Condemning these utterances in the strongest manner possible, Mr N K Sharma said they had been made to divert attention from the Congress government’s failure to utilize even Rs one from the hundreds of crores collected from the tax payers in the name of cow cess in Punjab.

He said instead of asking the Congress party how much money and resources it had spent to tackle the problem of stray animals on the lines of that done by the erstwhile SAD-BJP government, AAP members provided a safety valve to the Congress government.

The SAD Spokesman detailed that during the earlier SAD-BJP government as many as 22 cattle pounds had been established in the State over 25 acres each at a cost of crores of rupees. “Money was also allocated for the upkeep of the cattle pounds to control the menace of stray animals. However after the Congress government took over the reins of the State it did not allocate a single paisa for this purpose. That is why the problem has increased manifold”.

Stating that Punjabis understood and respected the sentiments of the Hindu community, Mr Sharma said it was strange that AAP legislators were advocating cow slaughter when their leader Kejriwal was invoking Lord Hanuman in his victory speeches after the Delhi elections. “It is clear that this has been done at the directions of the Congress government to create communal strife and divert attention from the complete failure of the Congress government on all fronts”.

Mr Sharma said people across religious lines respected ‘gau mata’. He said even Sri Guru Granth Sahib ji preached respect for the ‘gau mata’. He urged civil society to be wary of mischievous elements that had earlier created strife in the 1980’s by placing cow tails in temples and cigarettes in Gurdwaras.

The Akali leader also asked the Congress government to explain why it had done nothing to control the menace of stray animals and why common facilities created by the SAD-BJP government had been denied funds. “We will also force this insensitive government to take appropriate measures to address this issue in collaboration with civil society”, he added.