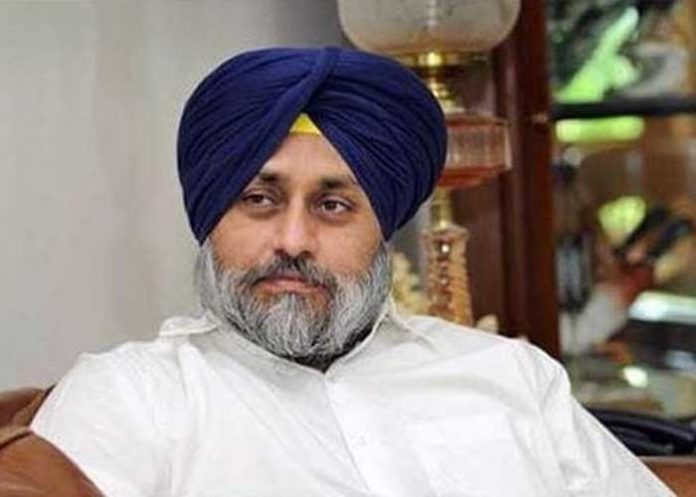 The Shiromani Akali Dal (SAD) today appreciated the NDA government’s decision to bring the Citizen Amendment Bill for clearance in parliament tomorrow, saying a long pending demand of the party had been accepted but simultaneously urged that the Bill cover all persecuted people irrespective of religion.

It said keeping in view the country’s socialistic, secular and democratic credentials as well as humanitarian principles Muslims should not be excluded from the Bill on the basis of religion.

A decision to this effect was taken at a meeting of the party’s core committee which was presided over the SAD president Sukhbir Singh Badal at Badal village in Muktsar.

The meeting appreciated the Citizen Amendment Bill unreservedly and said the NDA government had fulfilled the demand of the SAD as well as all minorities including Sikhs, Hindus, Jain, Budhists, Parsis and Christians who had fled religious persecution in Pakistan, Afghanistan and Bangladesh and taken refuge in India.

The SAD president noted that the party had been raising the issue of more than 75,000 Sikhs who had fled Afghanistan more than 30 years back and were living in Delhi in very difficult straits.

He said besides this Sikhs and Hindus and even people from other communities had fled Pakistan and Bangladesh and sought refuge in India but were denied any rights. “The Citizen Amendment Bill not only franchises them but also protects their life and liberty as per the constitution of the country”.

The core committee while lauding Prime Minister Narendra Modi and Home Minister Amit Shah for this historic legislation, said efforts should be made to encompass all persecuted people under the Bill and not to have any distinction based on religion.

The committee said this would not only be in resonance with the secular spirit of the constitution but also the principles of the Guru Sahiban who preached that we should not discriminate against anyone based on caste or creed. “Accordingly a clause should be inserted in the Bill stating that all persecuted people who had sought refuge in the country would be given citizenship irrespective of their religion”.

The core committee said inserting this clause in the Bill before passing it in parliament would not only be a sign of true statesmanship but would also repay the faith of the persecuted people who sought refuge in India keeping in view the country’s ancient tradition of accepting people of all faiths with open hands. 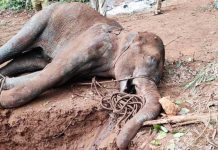