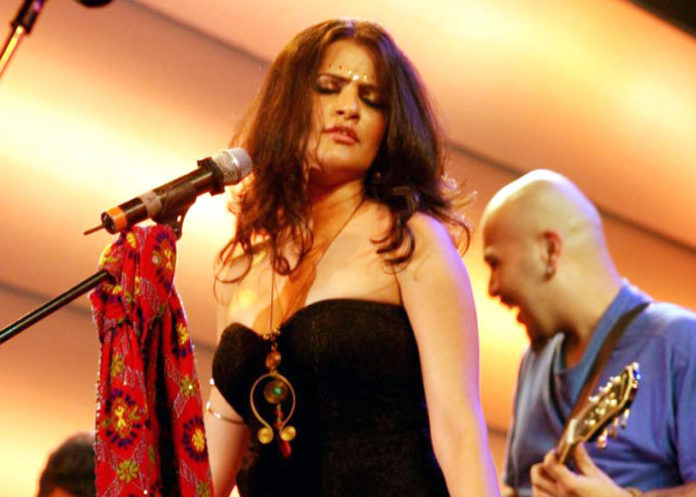 In her latest post on Twitter, Sona questioned Sachin whether he was aware of the MeToo allegations against composer Anu Malik, who has been brought back as a judge on “Indian Idol” this season by Sony TV, the channel airing the show.

“Dear Sachin, Are you aware of all the @IndiaMeToo stories of multiple women, some minors who came forward in the public domain about Anu Malik, the judge in this same Indian Idol show last year including their own ex producer? Does their trauma not matter or touch anyone?” tweeted @sonamohapatra.

She added: “Yes, the context is actually missing, for U. A powerful conglomerate like Sony TV is trying to divert the shameful reinstating of a multiple accused sexual offender, Anu Malik as a judge on #IndianIdol by publicising @sachin_rt & @anandmahindra’s praise & riding on their goodwill.”

Sona’s tweet came as a reaction to Sachin’s post a few days back, in which he praised several “Indian Idol” contestants of this season, saying he was moved by the performances of Chelsi, Divas, Rahul and Sunny and also their life stories.

“Really touched by the soulful singing & life-stories of these talented youngsters on Indian Idol. Rahul, Chelsi, Diwas and Sunny come from different parts of the country but have the same passion & dedication for music despite all odds. I’m sure they’ll go a long way,” @sachin_rt had tweeted.

Sona has led protest against Anu Malik’s presence on “Indian Idol” almost ever since the lineup of judges for the current season was announced.

Last year, Sona along with singers Shweta Pandit and Neha Bhasin had levelled allegations of sexual harassment against the composer. Soon, a couple of other women had come forward to accuse Malik of improper conduct, following which Sony TV had announced the composer was stepping down as judge from 2018’s season 10

However, Malik was reinstated this season, leading to outrage.  (Agency) 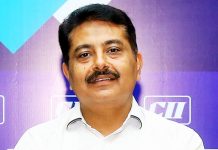