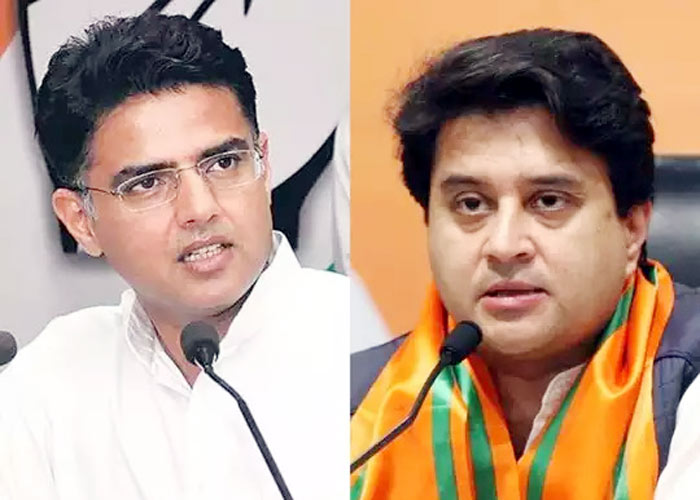 With Jyotiraditya Scindia parting ways with the Congress and Sachin Pilot ousted as Rajasthan Deputy Chief Minister and PCC chief, senior Congress leader BK Hariprasad has lashed out at them and dubbed them “careerist politicians who had nothing to do with ideology”.

“These so-called young politician are here to make careers (in politics) but don’t have any inclination towards any party ideology,” Hari Prasad told.

Hariprasad is a former Congress General Secretary who was in charge of Rajasthan and Madhya Pradesh affairs of the party.

Hariprasad, a former member of Parliament who represented Karnataka in the Rajya Sabha, added: “Ditching the party when the country is facing a serious problem is very unfortunate. No doubt, both Scindia and Pilot are talented, but their loyalty has been for the chair (power) and not for the party or its ideology.” 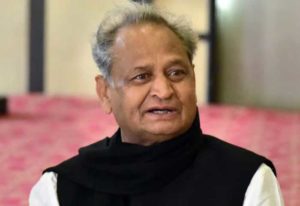 He recalled that in 1998 when Ashok Gehlot was the Congress state unit President, then party stalwarts like Hardev Joshi, Natwar Singh, Shiv Charan Mathur, and Parasram Madrena had accepted Gehlot to be the Chief Minister as the majority of MLAs supported Gehlot.

“The same thing happened in 2018 too after the Assembly elections. Even Nawal Kishore Sharma did not rebel because all those leaders were with party for a cause,” the Congress leader remarked.

Giving an example of how much the Congress cared for Pilot’s political career, he said that during the 2004 Lok Sabha elections — Pilot’s debut electoral contest — Congress leader Sonia Gandhi had personally stationed him in Rajasthan to manage Pilot’s campaigning.

“‘See BK that things are alright in Dausa’,” he recalled Sonia telling him.

Hariprasad said that in 2010 — when he was incharge of Madhya Pradesh affairs — he personally went to Scindia and asked him to become the party President which Scindia refused despite a consent from then senior party leader Arjun Singh, since deceased.

Hariprasad claimed that Scindia told him that he was willing to take over six months ahead of the general elections held in 2014.

Hariprasad was a member of Sonia Gandhi’s core team and has been incharge of MP, Rajasthan, Haryana, Gujarat, Chhattisgarh, Odisha and Jharkhand affairs of the party at various points in time. He was removed as party General Secretary after Rahul Gandhi took over as party President but has since been drafted to Karnataka state politics and member of the Legislative Council.  (Agency)