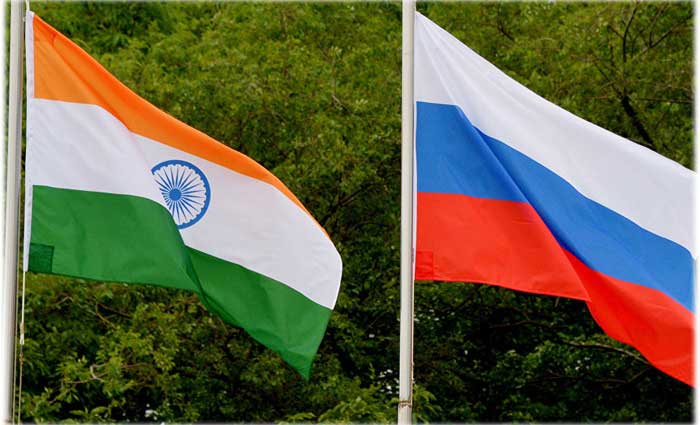 Russia on Friday reiterated that the constitutional reorganization of Jammu and Kashmir state was an internal matter of India and none of its concern.

Russian Ambassador to India Nikolay Kudashev made the statement in response to several questions regarding Kashmir at a press briefing here. The remark comes a day after the UN Security Council once again rejected China’s request to discuss Kashmir, at the behest of Pakistan.

One of the fundamental principles of bilateral relationship is to refrain from intervening in internal affairs, Kudashev said at the embassy here.

In response to another question whether he would like to visit Kashmir given the doubts raised by Western press following the nullification of special status of Kashmir on August 5, the envoy said that he was not particularly keen on visiting Kashmir.

“There is no reason for me to travel. Those who have concerns and doubts can visit. But we don’t interfere in internal issues and constitutional matters of countries,” he said.

Both Putin and Lavrov in their speeches had censured the US for being unilateral and promoting unipolarity under the garb of “rule-based world order”.

Admiring India, Kudashev said that India’s foreign policy isn’t to contain anyone and if the world followed that, it would be a better place.  (Agency)