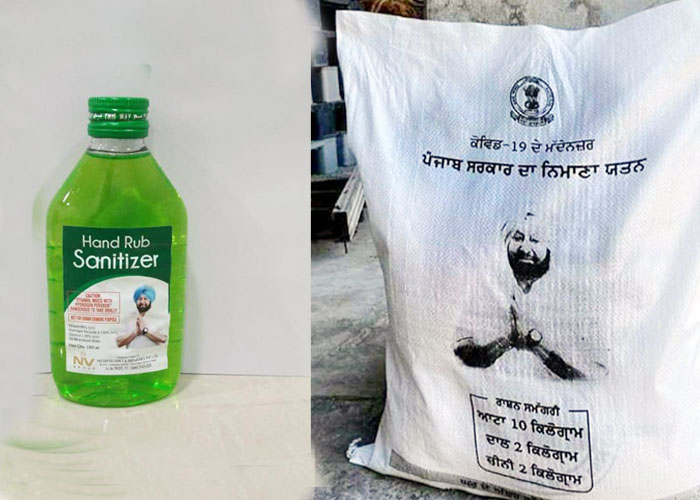 The Shiromani Akali Dal (SAD) today urged the Punjab government to rush relief material to the poor and needy as quickly as possible and not waste time in labelling it with the chief minister’s picture, saying this kind of politicization should be avoided in an emergency.

In a statement here, former minister Dr Daljit Singh Cheema said there was no need to waste precious time and delay distribution of flour and even sanitizers by packaging them with the chief minister’s picture. “There will be many opportunities to put the CM’s picture on a variety of things, but in today’s crisis these kinds of actions should be avoided” 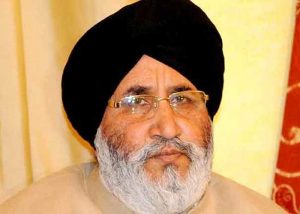 “People have been complaining since days that the food material promised to them has not reached them. Now it is clear that it was delayed so that the CM’s picture could be affixed on all the material including flour bags and hand sanitizers. This is very unfortunate”.