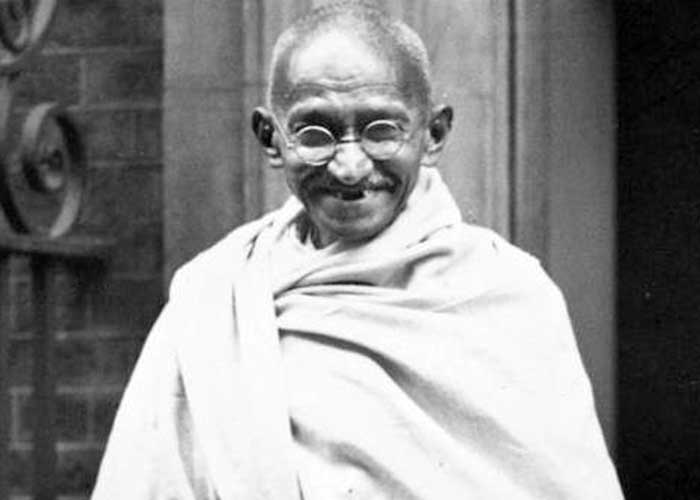 Mohandas Karamchand Gandhi, better known as the Mahatma across the globe was a ‘kattar sanatani’ Hindu or so claims the RSS boss Mohan Bhagwat.

In a book release event in New Delhi on Gandhi, Bhagwat called the father of the nation an ‘unapologetic Hindu’, someone who wasn’t ‘ashamed’ of his religious identity, a comment that was seen as a dig by the RSS supremo.

“He walked and travelled on train and connected to common people and then he thought about ‘Bharatiyata’. This is the reason he was not ashamed of being a Hindu. He said he was a ‘kattar sanatani’ Hindu. His approach was to accept difference in diverse religions and find similarities,” Bhagwat said.

Speaking at the event, Bhagwat said in another 20 years, one can foresee India as Gandhi saw. He also stressed on Gandhi’s honesty, vision and truth.

He released the book ‘Gandhi Ko Samajhne Ka Yahi Samay’ penned by JS Rajput, a former NCERT Chief and someone who both the Sangh and the BJP are equally fond of. The Modi government nominated him to be the representative to the Executive Board of UNESCO.

With Rajput, an educationist by his side, Bhagwat said, “In education, we should tell the truth. One should not teach what he thinks is convenient. Only truth should be taught.”

Though he backed Bhagwat’s claim of Gandhi’s trust in all thing ‘sanatan’, Rajput asserted his belief in diversity of religions. “How did Gandhi become Gandhi? He searched for ancient ‘sanatan’ ethos and found that that all religions are equal,” Rajput told the audience.

This hinduisation of the Mahatma seems to serve the larger Sangh Parivar’s intent to associate the father of the nation with the ‘sanatan’ dharma in face of political assault from the Opposition led by the Congress that rakes up phrases like “idea of India” and “Gandhi’s India” to counter the BJP and its ideological mentor Rashtriya Swayamsevak Sangh.  (Agency)