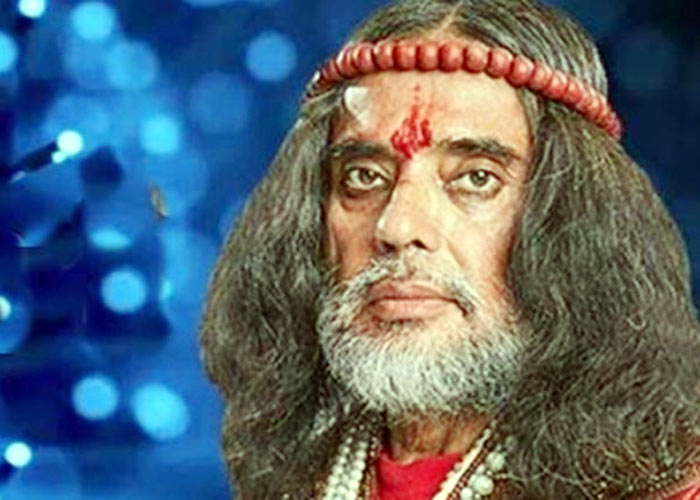 The district secretary of Vishwa Hindu Parishad (VHP) in Shahjahanpur has announced a reward of Rs 50 lakh for anyone who brings him the head of controversial self-proclaimed godman and Bigg Boss contestant Swami Omji.

Rajesh Misra, who also burnt an effigy of Omji on Monday, said that godmen like Omji were a blot on Hinduism and should be beheaded.

Omji had announced his support to BJP leader Chinmayanand and had said that women who had accused him of sexual misconduct were ‘Vish Kanya’ (Poison Damsel).

The Bajrang Dal activists had earlier submitted a memorandum to the city magistrate here in Uttar Pradesh demanding that an FIR be lodged against Omji and he should be sent to jail for his highly objectionable statement.

The Bajrang Dal also demanded that Omji should be booked under the National Security Act.

Omji, on Sunday, had stated that the case against Chinmayanand was ‘set up’ to create a roadblock in Ram temple construction.

“Chinmayanand had said that temple construction would begin from December 6 and this incident is designed to create obstacles by framing Chinmayanand. I appeal to the government to quash all complaints against him,” he had said.

Replying to a question, Omji had said that all women who had accused Chinmayanand of molestation were ‘Vish Kanyas’ and could not be relied upon.

Several social organisations are also protesting against the remarks made by Omji against women.  (Agency)