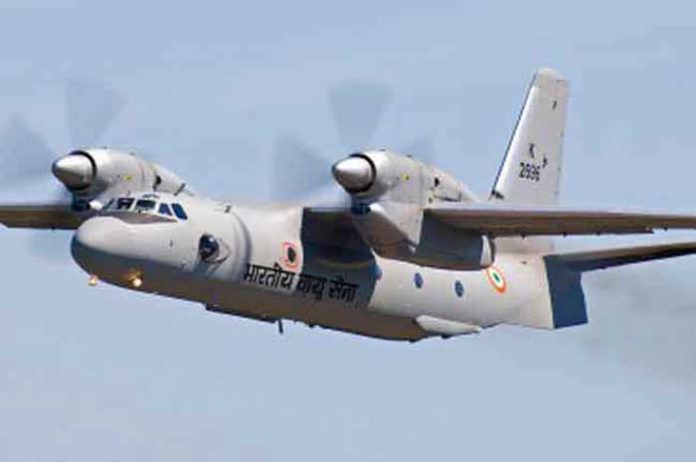 The Indian Air Force (IAF) on Saturday announced a cash reward of Rs 5 lakh to ten individuals who helped in locating the missing transport aircraft AN-32 on June 3 this year in Arunachal Pradesh.

All the 13 people who were onboard the Russian origin aircraft had died in the crash.

Eastern Air Command Air Marshal R. D. Mathur will give away the reward at a function to be held on September 17 at Along in Arunachal Pradesh.

“These are the people who were directly or indirectly involved in the search operations that led to locating of missing AN-32 in June earlier this year,” Defence Spokesperson Wing Commander Ratnakar Singh said.

The IAF will felicitate 10 persons in total from various professions – from Deputy Commissioner to mountaineers and villagers.

On June 3, the Russian-origin AN-32 transporter took off from Assam’s Jorhat at 12.27 p.m. for the Mechuka Advanced Landing Ground in Arunachal Pradesh’s Shi-Yomi district bordering China. The aircraft lost contact with the ground staff at 1.30 p.m.

The wreckage of the missing AN-32 aircraft with tail number K-2752 was spotted at Lipo after more than two weeks following the crash.  (Agency)