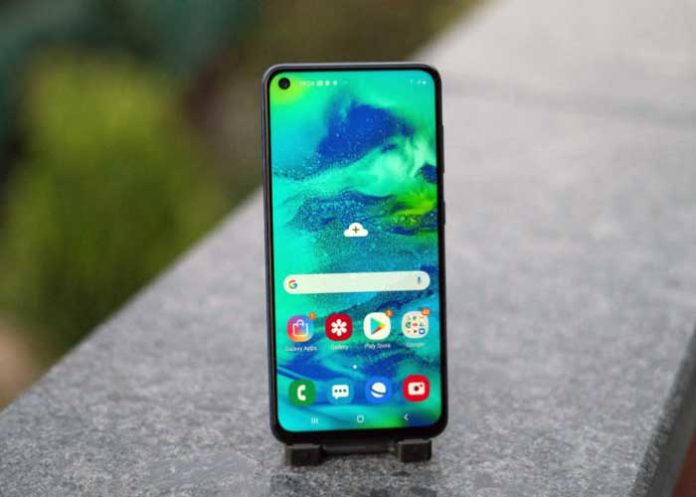 Dispatching a strong pre-Diwali message to its rivals, Samsung India on Thursday said the company is set to do business worth Rs 3,000 crore by selling over 2 million smartphones online before diyas are lit pan-India on October 27, and the sales will primarily be driven by the new “M” series smartphones arriving this month.

Asim Warsi, Senior Vice-President, Mobile Business, Samsung India, told that the company’s online smartphone business which grew over 100 per cent till date will only further cement its position — in excess of triple-digit growth — in the remaining months this year.

“Samsung is confident about its smartphones sales growth during the run-up to Diwali. We will do business worth Rs 3,000 crore (GMV) through the online sale of smartphones in four-five weeks before the festival,” Warsi announced in a free-wheeling conversation.

The primary driver of this business, he added, will be the Galaxy ‘M’ series, especially the Galaxy M30s and M10s that will arrive in the country by end of this month.

“Riding largely on the “M” series along with the popular ‘A’ series and premium Galaxy portfolio, we will exceed two million handsets sales in just 4-5 weeks,” he emphasised.

Samsung has sold over 2 million Galaxy M smartphones in India and the new devices appear to be the South Korean giant’s big bet at a time when nearly 40 per cent of smartphones are being bought online in the country.

“We’re growing at 2x (triple digits) year-on-year when in comes to online sale of smartphones in the country,” informed Warsi.

Galaxy M30s will be powered by the new Exynos processor — not seen on the four online-exclusive Galaxy ‘M’ series smartphones launched so far. Samsung has so far introduced Galaxy M10, M20, M30 and M40.

In the second quarter (Q2) this year, Samsung closed the gap with the smartphone market leader Xiaomi on the back of its India-first strategy and a strong portfolio refresh, with Galaxy A and M series.

“‘M’ portfolio is targeted at Gen Z and millennials through online channels. We are now building up on the popularity of this series to take it to a new level. Monstrous battery with fast-charging technology, 48MP triple rear camera system (in M30s), newest processor and other enhancements — we have only bettered these devices for you,” said Warsi.  (Agency)