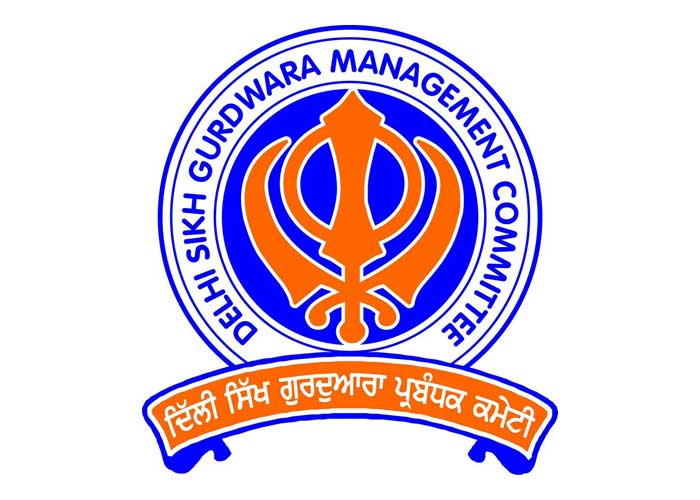 He said that at present schools are lacking in the hygiene facilities . He said that DSGMC will install hand washing stations that are appropriate for the school and place them in the areas where they will best serve the students… before eating, after playing and especially following use of the toilets. He said that DSGMC will survey each school’s needs and physical layout and then construct and install the best options for each school so as it could facilitate maximum students .

He said that social robot named Pepe developed by researchers from the University of Glasgow in Scotland in collaboration with the Amrita Vishwa Vidyapeetham University in India will be used at nudging kids in DSGMC school to give fresh approach to hygiene.

The Pepe robots each costing around 7000(seven thousand only ) will be mounted on the wall above a hand washing station near wash rooms to inspires around 20,000 children studying in co education institutions to wash their hands properly at the Schools.

The speaking robot will interact with childrens as they pass by sink and encourage them to practise proper handwashing. He said that the entire process will be completed very soon on priority basis.

The school kids below 10 years drawn from marginal section of society which is most affected by poor sanitation and hygiene will be especially targeted under the programme said Manjinder Singh Sirsa President DSGMC here today.

An exclusive mobile App will be developed for monitoring the success of programme .School teachers will take photos of hygiene practices adopted by childrens on the campus and post it on the mobile application regularly, a move through which the DSGMC will be able to keep a check to students hygenic behaviours: preventing diseases, maintaining health.

Under the initiative, the teachers will have to click photos with various facilities inside the schools, including hand-washing units, toilets and cleanliness of the classrooms , play grounds , campus etc to cultivate habit of handwashing and cleanliness among school students and promote Swachh Bharat.

Abhiyan in order to prevent diarrhoea, respiratory infections among school students. The move is aimed at significantly addressing dignity and gender equality by ensuring water and sanitation and further reduce hygiene-related diseases he added.