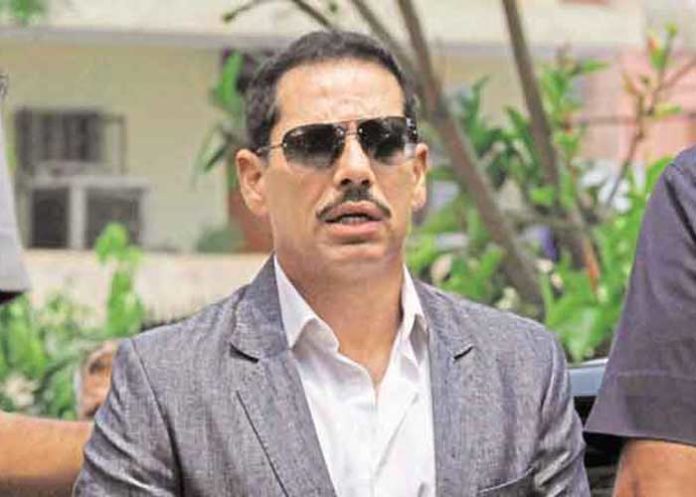 This is the second application filed by Vadra for travelling abroad since he has been out on bail. In June this year, Vadra had sought permission to travel to London, the US and the Netherlands for medical purposes.

The court had allowed him to travel to the United States and Netherlands but refused him permission for visiting London.

The case against Vadra pertains to allegations of money laundering in the purchase of a London property at 12, Bryanston Square, worth 1.9 million pounds. The property is allegedly owned by Vadra.  (Agency)