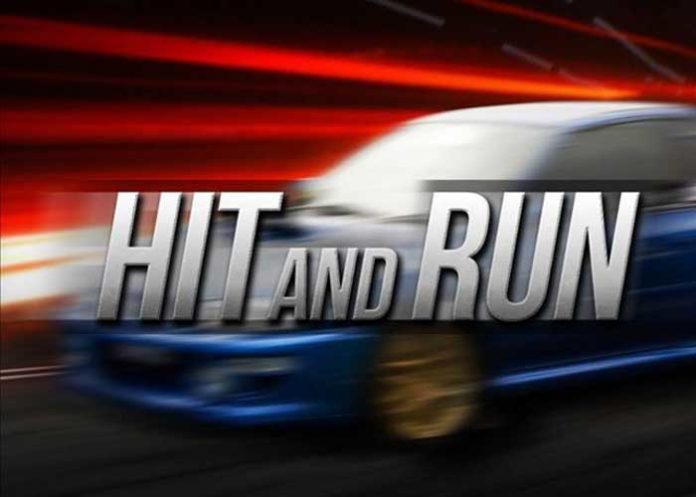 A radio jockey (RJ) has been arrested in connection with a hit and run case in which a Lok Janshakti Party (LJP) worker died last week, the police said on Saturday.

The police identified the mudguard, the only piece of evidence available, as that of a Hyundai Creta car. Records showed that of the 22,000 cars of the model running in the country, 2,677 were registered in the Delhi-National Capital Region (NCR).

The search narrowed down to 313 vehicles as the barcode on the mudguard showed that it was a black-coloured 2018 model. After scanning through the records, the registration number was identified to be DL 9CU 5656. The vehicle was registered in the name of Gulati’s father, Satish Kumar Gulati, a resident of East Patel Nagar.

Madhur Verma, Deputy Commissioner of Police, said: “An expert team from Hyundai analysed the mudguard. A special team of police from New Delhi District went through CCTV footage of over 100 cameras from New Delhi and painstakingly carried out verification of hundreds of Black Hyundai cars.”

“Later during interrogation, Gulati revealed that on the night of June 29, he had gone out drinking with friends first at Nehru Place-based Inter Continental Eros Hotel’s Roar Club and then at Chanakyapuri-based Hotel Samrat’s Playboy Club,” said Verma.

“Around 5.30 a.m. on June 30, Gulati was allegedly going to Park Hotel’s Agni Club in Connaught Place for another party, when his car rammed into Dheeraj Kumar’s bike on Raisina Road. Gulati confessed that he was watching a video on his phone while driving and could not see the biker. After the accident, he fled from the spot and reached home. The next day, he sent his car for repairs to avoid detection,” he added.

Meanwhile on Friday, Chief Minister Arvind Kejriwal met the family of the deceased and ordered a magisterial enquiry into the accident.  (Agency)