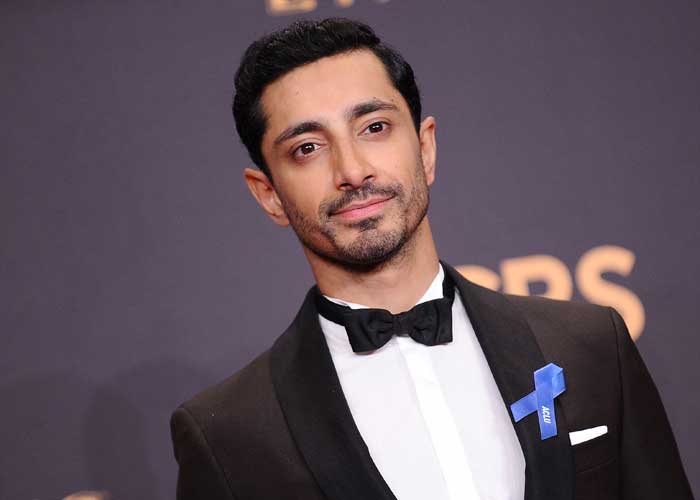 Hollywood actors Riz Ahmed and Jameela Jamil have said no to the fourth annual GoalKeepers Award ceremony established by the Gates Foundation where Prime Minister Narendra Modi is scheduled to receive the ‘Global Goalkeeper Award in the United States.

Modi will attend the ceremony early next week during his visit to the US.

The Gates Foundation has chosen Modi for this honour as he has brought a big change in the lives of millions of people in India by improving sanitation.

According to the Pakistani media, the reason behind pulling out by Riz Ahmed and Jameela Jamil from the event is not clear yet.

However, it is widely believed that both the actors have pulled out of the event because of the current restrictions in Kashmir, the reports said.

However, both Jamil and Ahmed have not yet publicly cited any reason behind not attending the event.

Without citing any reason, Jamil tweeted, “As I’ve said before, when I publicly discuss world politics, especially when war is involved, I become the recipient of a multitude of death and rape threats. As a survivor, I cannot and will not endure that treatment, so I will not be commenting on any of this.”

Meanwhile, the Gates Foundation in a statement said that Modi is receiving the award for “the progress India is making in improving sanitation, as part of its drive toward achievement of the UN Sustainable Development Goals.”  (Agency) 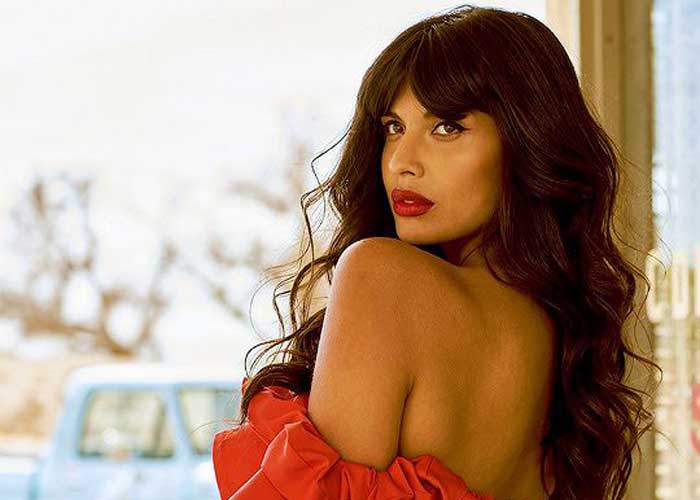