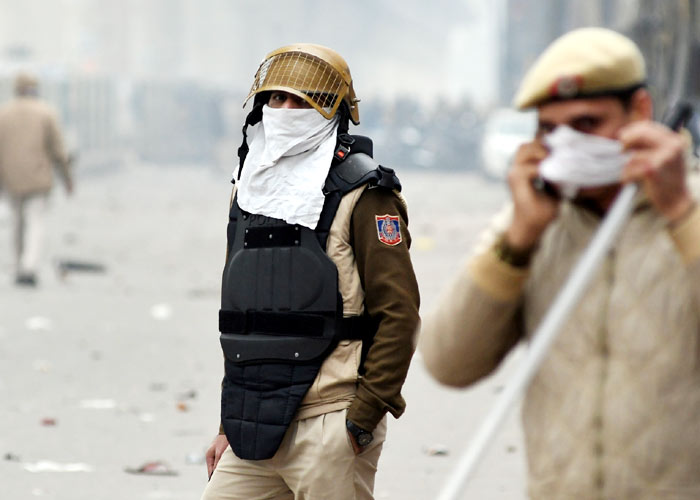 The deployment of security forces remained in large number carrying out flag marches every now and then in riot-affected areas in northeast Delhi on Saturday. However, shops remained mostly closed and people who had fled due to riots have not yet returned to their homes.

Normalcy is nowhere to be seen even though Delhi police said that life is limping back to normal. Over 40 people have lost their lives and 263 injured persons have been admitted to various hospitals with around 100 odd having bullet injuries, according to Delhi Police.

“The toll will continue to rise as more deaths and injured data is tabulated,” said a senior police officer.

A total 148 cases have been registered out of which 25 FIRs are under Arms Act. “A total 630 people have been arrested/detained and Special Investigation Team has started probe into the matter,” said Special Commissioner of Police S.N. Shrivastava.

The only place where petrol bombs and pouches were seized was at AAP leader Tahir Hussain, who has been booked for murder of Intelligence Bureau staffer. Hussain has been suspended from the party as well.

Around 80 odd houses, more than 100 shops, five schools, petrol pumps gutted have been tabulated so far.

The rioters also robbed liquor shops and thereafter poured alcohol on buildings and setting them afire.

The police and Intelligence Bureau have marked the rioters’ houses and are preparing a list of rioters who were involved through face recognition technology.

The police also identified the cause of death of 35 victims of the communal violence. Twenty-two died due to fatal injuries from stone-pelting or physical assault, while 13 due to gunshot injuries.

Delhi Police spokesperson Mandeep Singh Randhawa also said that Forensic Science Laboratory (FSL) teams have been called in and the crime scenes are being revisited.

“The investigation is going on and we have called FSL teams. We are revisiting the scene of the crime. We are collecting footage and evidence. We have controlled the situation and it is heading towards normalcy. The deployment (of force) will remain in the areas along with senior officers. We have conducted around 400 meetings with aman (peace) committees,” Randhawa said.

Delhi Commission for Women has also started an inquiry into the sexual crimes against women which might have taken place during the riots.

The commission has asked Delhi Police to submit a report on the sexual crimes cases reported during or after the riots in the affected areas by March 4. The DCW has said that it will monitor each complaint and provide the victims with proper help and support.  (Agency) 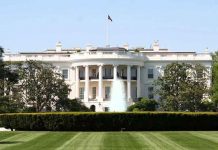