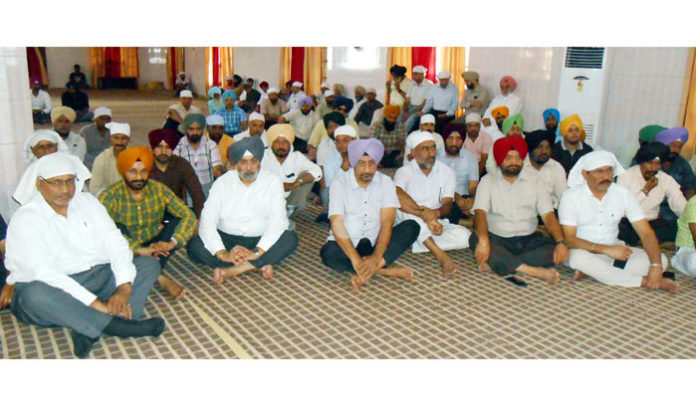 They also recalled that Mr. Sahota, who hailed from an ordinary family, worked zealously for the upliftment of the weaker and underprivileged sections of society adding that he was instrumental in starting of several new schemes for well being of this strata of society. They further said that Mr. Sahota served the state administration in different capacities with distinction during his long service span.

They also said that Mr. Sahota was a fine human being with the qualities of head and heart adding that he would be always remembered an able administrator who worked zealously with utmost dedication, honesty and professional commitment. They said that immense contribution of Mr. Sahota would ever inspire young officers to perform well.