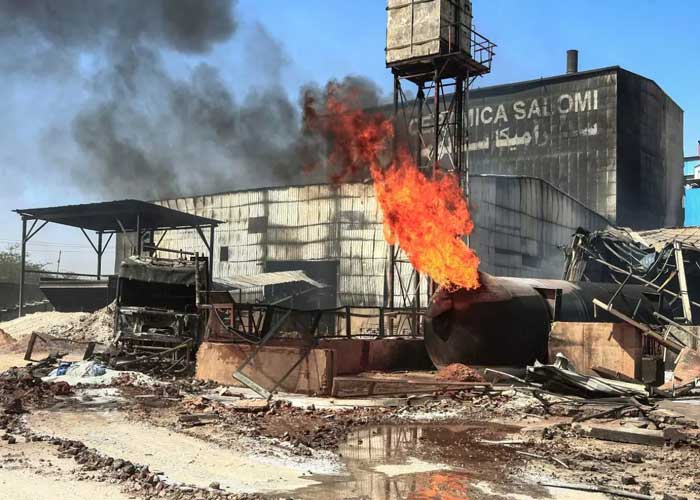 DMK leader T.R. Baalu here on Thursday urged the Centre to retrieve bodies of 18 Indians, including six from Tamil Nadu, killed in a blast in the Sudanese capital of Khartoum on Tuesday and also provide compensation to their kin.

The 18 Indian workers were among 23 killed in the LPG tanker blast at a ceramic factory in Khartoum.

Expressing grief over the situation, he said the government should take action as quickly as possible. “I request through you sir (Lok Sabha Speaker Om Birla) that the External Affairs Minister (S. Jaishankar) would kindly see that all the bodies are brought as quickly as possible and proper compensation be given by the Indian as well as the Sudan government,” Baalu said.

Calling it a sad incident, BJP’s Rajiv Pratap Rudy urged the External Affairs Minister to bring back the bodies and facilitate compensation for their family members from the Sudan government.

Meanwhile, R. Sitalakshmi, sister of R. Ramakrishnan, an employee of the Sudanese company, said, “We are in the dark as to the fate of my brother.”

“We have given a petition to the Nagapattinam Collector requesting him to get information about my brother, who is working in the company as press in-charge,” Sitalakshmi said.

According to her, Ramakrishnan, 25, has diploma in mechanical engineering. “His roommate in Sudan told us Ramakrishnan is missing. All in our family are in a bad shape after hearing the news,” she said.  (Agency)