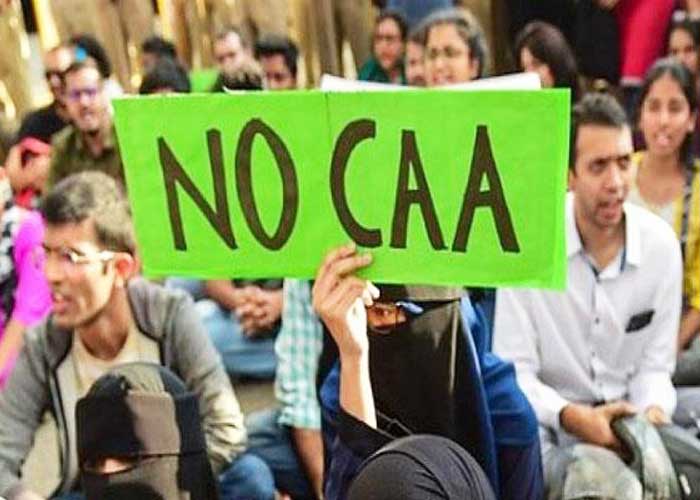 The administration has said that damage was done to public and government properties during the anti-Citizenship (Amendment) Act (CAA) protests at Parivartan crossing in the Hazratganj area of Lucknow on December 19, 2019.

The notices were issued by Lucknow Additional District Magistrate (east) K.P. Singh on Monday for the recovery of the amount within 30 days. If they fail to pay up, the administration will initiate legal proceedings to attach their properties, the order says.

On December 19, Mohammad Shoaib and S.R. Darapuri were put under house arrest ahead of a scheduled demonstration against the controversial law.

“We were under house arrest when the protests took place. How can they blame us for property damage?” the activists said and described the notices as “baseless”.

Meanwhile, Sadaf Jafar and other activists had said there was “no evidence” linking them to the violence or destruction of property.

The police had filed an FIR against 46 people, including Darapuri, Mohammad Shoaib, Sadaf Jafar and Deepak Kabir, for the violence. All were arrested and jailed on December 20. They were later released on bail.

The Lucknow district administration has said that it has sent the recovery notices based on a report by the police.

“Under the new commissionerate system, the police have magisterial power so they have been asked to ensure that recovery is done from the accused,” said the ADM.  (Agency)