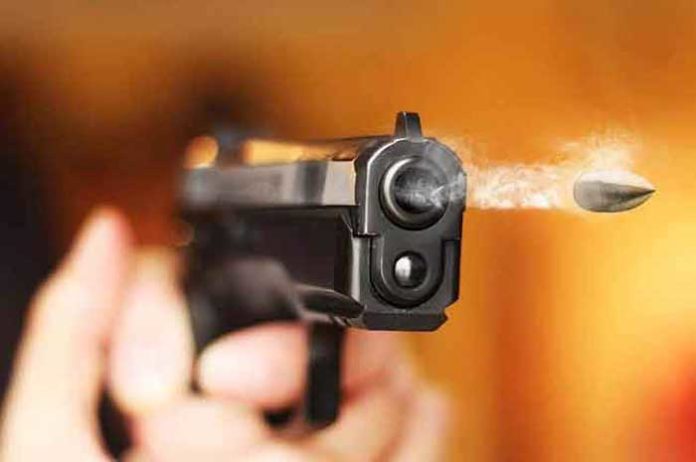 A Delhi Police retired Assistant sub inspector’s son was shot multiple times by an unidentified man in Delhi’s Rohini Aman Vihar on Thursday night. He was rushed to the hospital but was declared brought dead.

“Nitin Dalal, son of a retired Delhi Police Assistant Sub Inspector was shot dead by some unknown persons. They came in a Santro car. Nitin was driving his brother’s car when he was attacked. Neeraj, elder brother of Nitin is in property business. Efforts are been made to identify the accused and nab him,” said DCP Rohini PK Mishra.

Since Nitin was driving his brother’s car, police suspect it might be a case of mistaken identity. However, police said the real motive of the murder would be clear only when the accused is nabbed. Several teams of Delhi police have been formed to arrest the accused. The CCTV of the nearby areas is also being scanned.  (Agency)