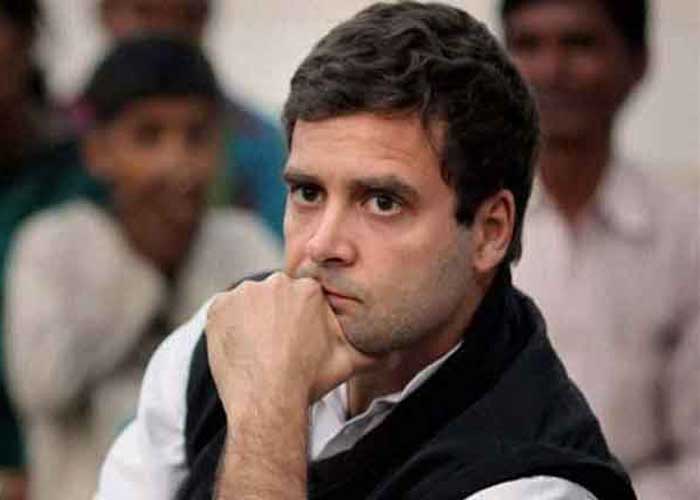 Congress leader Rahul Gandhi on Monday launched a scathing attack on the BJP and the RSS on the issue of quota in promotion after the Supreme Court ruling that there is no fundamental right to claim reservation in promotion.

He said the Congress will not let it happen and Modi government is attacking all the institutions in the country, adding that reservation is hurting the BJP and the RSS and they want to finish the system through various means.

“The reservation is hurting the RSS and the BJP. They want to erase it. Every morning when they wake up it irritates them. Whatever the fantasy, the RSS/BJP live in, we will not allow it to happen”, The Congress leader said.

“The issue is that the RSS and the BJP cannot live with the idea of Dalits, tribals and OBCs have reservation. This irritates them and they have tried to erase them”, he added.

In the Loksabha, Leader of Congress Adhir Ranjan Chowdhury raised the issue against the apex court’s verdict. Chowdhury hit out at the Narendra Modi-led government for inflicting a “big damage” to the key empowerment tool available to Dalits and asked the government to clarify its stand over the verdict.

The Supreme Court in a judgement held that there is no fundamental right to claim reservation in promotion and states are not bound to provide reservation in appointments.

A bench of Justices L. Nageswara Rao and Hemant Gupta said: “In view of the law laid down by this court, there is no doubt that the state government is not bound to make reservations. There is no fundamental right which inheres in an individual to claim reservation in promotions.”  (Agency)