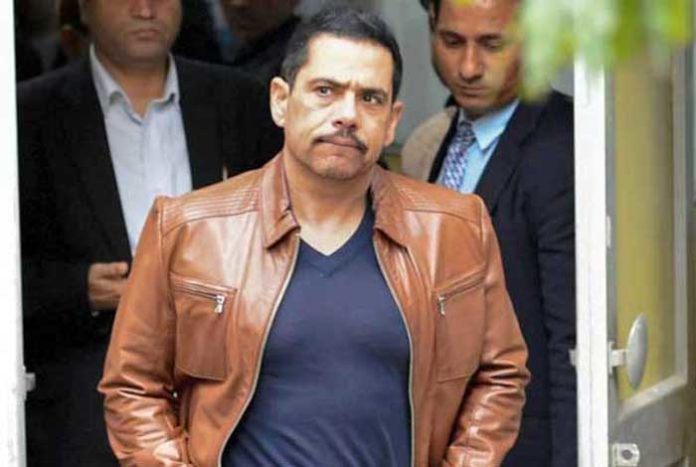 Vadra was on his way to Ajmer via Jaipur to offer his prayers at Ajmer dargah.

Speaking to media at Jaipur airport, he said, “This is vendetta politics. The government is making wrong use of its agencies.”

Speaking about the investigation into the land scam involving him, he said, “I will be present for investigation before any agency from wheresoever I have been summoned.”

The Centre has rejigged Gandhi family security cover. A week back, a car with a few youths got into Priyanka Gandhi’s house to take a selfie with her which is being considered as a major security lapse. Home Minister Amit Shah has promised an inquiry into the incident.  (Agency)