Home National Remembered for her leadership, Kiran Bedi gets emotional 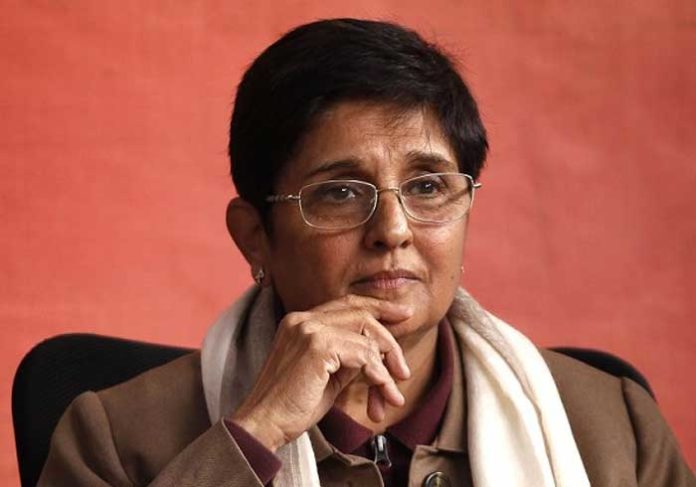 The Sikh community hosted its annual ceremony of remembrance on Sunday, November 3 to honour the service and sacrifices of soldiers and veterans in keeping Canada safe and celebrating the Sikh tradition of military service.

The ceremony allows all Canadians the opportunity to appreciate the inclusive nature of our country and the sacrifices made by heroes from diverse backgrounds in making Canada strong and secure.

Given the historic significance of the grave it has been the gathering point of the annual Ceremony of Remembrance hosted by the Sikh community now in it’s 12th year.

“Sikhs have a long tradition of honourable military service,” said Sandeep Singh Brar, Curator of SikhMuseum.com and the chief organizer of the annual event.

“We are here to remember the 117,000 Canadian soldiers that paid the ultimate sacrifice for our nation and our values and the 83,000 Sikh soldiers that died in two World Wars fighting alongside their Canadian, British and American allies as part of the British Indian Army,” said Brar.

The public ceremony included soldiers and officers from the Canadian Armed Forces, cadets, police services, Royal Canadian Legionnaires, veterans and elected officials from all levels of government. It is the largest annual gatherings of Sikh soldiers and veterans in North America.

This year’s keynote speakers were Peel District School Board Trustee, Balbir Kaur Sohi and Silvia Zannella, the principal of the newly announced Pte. Buckam Singh Public School in Brampton. Both women were instrumental in the naming of the new school after a Canadian war hero and one of the earliest documented Sikhs in Ontario. Pte. Buckam Singh Public School will officially open its doors in September, 2020.