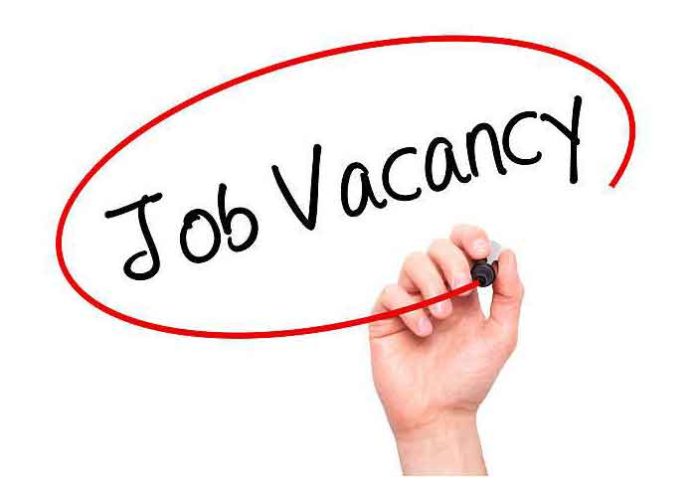 A huge recruitment drive is underway as various recruiting agencies like the SSC, Railway Recruitment Board, Postal Service Board and Ministry of Defence are in the process of filling a total of 3,10,832 vacancies, including 27,652 civilian posts in defence, the government informed the Lok Sabha on Wednesday.

As per the written reply by Union Minister of State Jitendra Singh to a question, the annual report of the Pay Research Unit of the Department of Expenditure says that as against a sanctioned strength of 38.02 lakh central government posts, 31.18 lakh staff is already working. The vacant posts stand at 6.83 lakh as of March 1, 2018.

During the 2019-20 fiscal, the Union Public Service Commission, the Staff Selection Commission and the Railway Recruitment Board have made recommendations for recruitments to 1.34 lakh posts.

The vacancies in the central government have been caused by retirement, resignations, death, or promotion etc. The posts are required to be filled as per the recruitment rules by the ministries/departments/organisations concerned.

Recruitment is a continuous process. By the time vacancies reported by a department are filled up, new vacancies arise. Wherever a post remains vacant for more than two years/three years (newly created post), the same becomes “deemed abolished”. Such posts are revived based on the functional justification. There is no system of abolishing posts in the Railways.

The Department of Personnel and Training issues instructions from time to time for timely and advance action to fill up vacant posts. Recently, all ministries/departments were asked to take time-bound action to fill existing vacancies in their organisations and attached/subordinate offices.

To curtail the time taken for the recruitment process to complete, recruiting agencies have switched over to computer-based online tests, discontinuation of interviews for non-gazetted posts and provisional appointments pending verification of antecedents of successful candidates.  (Agency)