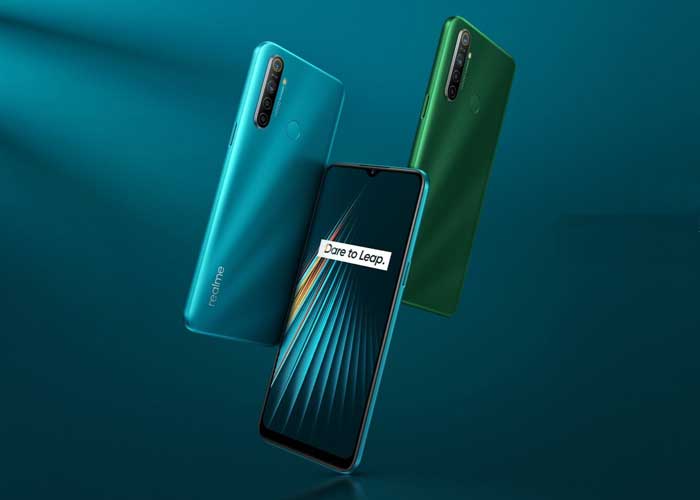 Smartphone maker Realme is reportedly planning to launch its next entry-level smartphone dubbed as Realme C11 as the worlds first smartphone with MediaTek Helio G35 SoC.

The note also included an image showing the back of the C11, featuring a design that’s new for Realme smartphones, reports GSMArena.

Realme C11 first surfaced on the web on Indonesia’s TKDN certification portal. The smartphone has already bagged certifications in multiple countries hinting at an imminent launch, with China’s CQC revealing the C11 will pack a 5,000 mAh battery, which will charge at up to 10W.

The handset will initially debut in Malaysia, followed by other regions.