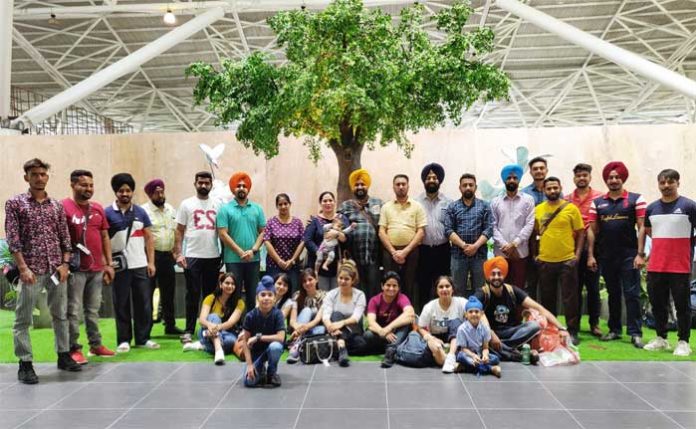 President RFCIA, Gurjeet Singh said that RFCIA participated in this festival third time in a row. Tour was sponsored by Nahar Enterprises, Punjab. Mr Jagdial Singh, one of the director of company also visited with team in this festival.

A team of 27 members of RFCIA from the different regions of Punjab participated in this festival. RFCIA members learnt new things at UK and felt glad after the cultural exchange with other countries participant.

Vice President, Satvir Singh said that More than 12 countries particip[ated in this competition, he added after winning the prizes in competitions some members of RFCIA presented cultural presentations and workshops of Punjabi Folk Dances at different cities of UK like London, Henslowe, Hayes, Birmingham etc.