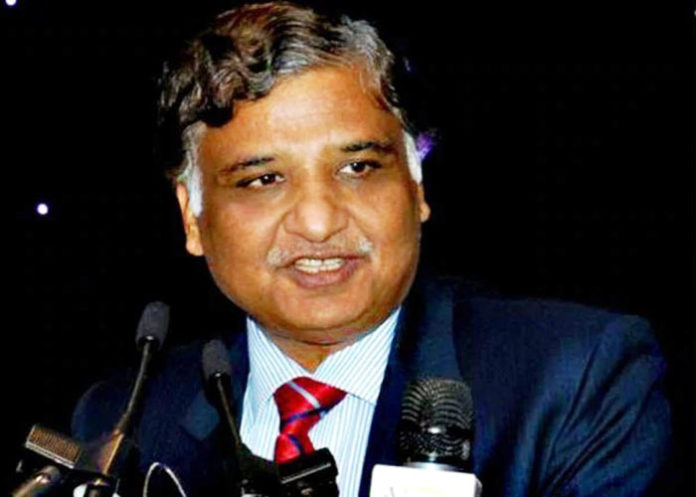 Amid media reports that Goel held a meeting with Oli and other leaders from ruling and opposition parties, earlier Oli’s office had denied the meeting between the prime minister and Goel.

Former Prime Ministers Pushpa Kamal Dahal aka Prachanda and Madhav Kumar Nepal — who are also senior party leaders — have denied a meeting between them and Goel.

RAW Chief Goel landed in Kathmandu on Wednesday. His mission has been kept secret but it is said that since both sides want to normalise bilateral ties, they want to engage with each other at the highest level to resolve outstanding issues.

There is one section in Kathmandu that linked the visit with the ongoing dispute within the ruling Communist Party of Nepal.

Disputes and differences between Oli and senior party leaders Pushpa Kamal Dahal, Madhav Kumar Nepal and others have deepened in recent days.

Though the eight-month-long dispute between Oli and Dahal eased a little in August the crisis did a rebound last week over a chief minister facing a no-confidence motion.

Chief Minister of Karnali province Mahendra Bahadur Shahi, who is perceived to be close to Dahal, is facing a no-confidence motion from the Oli faction.

The issue of no-confidence motion has brought to fore serious cracks inside the party.

There is also apprehension in New Delhi that the present regime in Kathmandu is tilting towards China and that India wants to check it though its different apparatus.

In the meeting with Prime Minister Oli, Goel expressed his commitment to maintain the age-old friendly ties between the two countries, to resolve border issues through dialogue and to give continuity to the mutual bilateral cooperation, said Thapa.

However, Thapa did not disclose what the Prime Minister said during the meeting.

Goel returned home on Thursday morning, wrapping up his two-day visit to Nepal.

The comes just ahead of the visit of Indian Army Chief General Manoj Mukund Naravane, who is scheduled to arrive in Nepal on a three-day visit likely on November 3. (Agency)