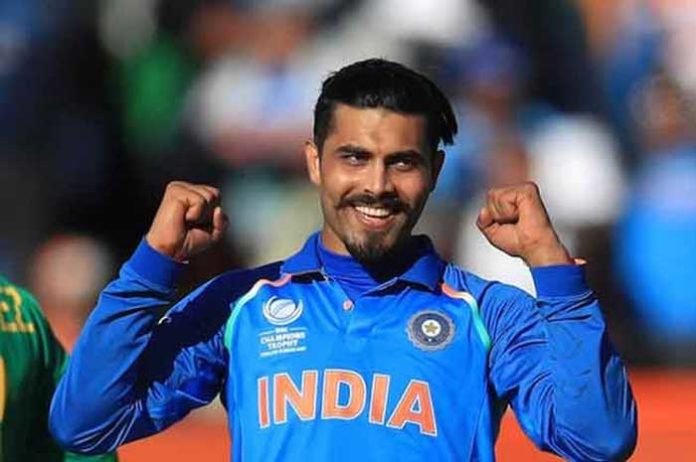 Punia alongwith Vinesh Phogat were recommended by the Wrestling Federation of India (WFI) for the prestigious award.

The committee nominated five names for the Dhyan Chand Award, ranking them in order of priority, in case the Ministry decides to prune the list. The top nominee for the award is Manuel Fredericks, part of the hockey team that won bronze at the 1972 Munich Olympics. The other nominees are Arup Basak (table tennis), Nitin Kirtane (tennis), Manoj Kumar (wrestling) and Chhangte Lalremsanga (archery).

Six-time world champion and Olympic bronze medallist boxer MC Mary Kom recused herself from the meeting to not get into conflict of interest because her personal coach Chhotelal Yadav was in contention for the Dronacharya Award. 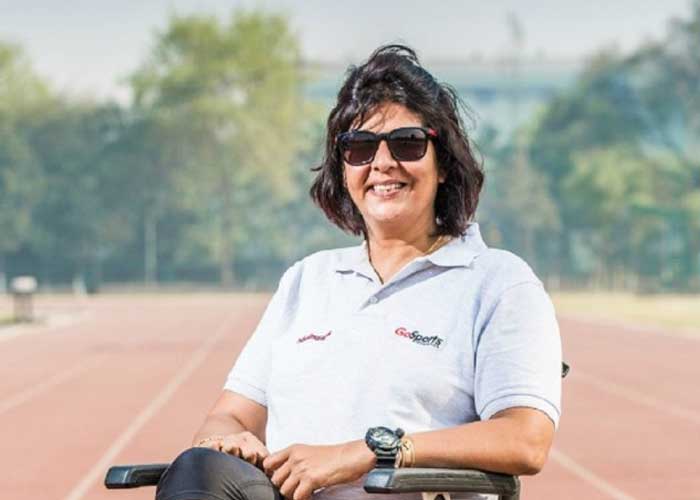