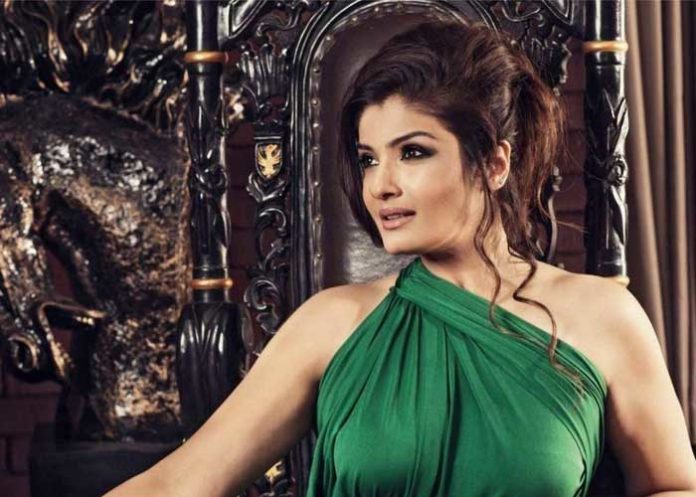 Actress Raveena Tandon will be writing and producing a web series on multiple personality disorder.

She is backing the project under her home banner AA Films. The web-show will be in the psychological space and is based on the concept of split-personality.

Other details of the show have been kept under wrap. An official announcement will be made soon.  (Agency)