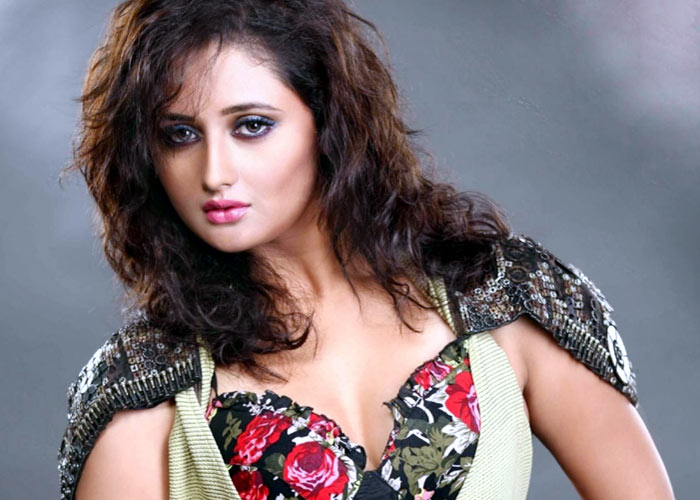 Actress Rashami Desai, who is currently inside the house of “Bigg Boss 13″, no longer wants to be part of the show.

During the recent luxury budget task, Rashami got involved in an argument with Shehnaz Gill and hurt herself while pulling a doll from her hand, according to a source.

While snatching the doll, one of the fingers of her left hand got injured. Later, after consulting a doctor, she got to know that it was a hairline fracture.

After knowing about her injury, she got angry and announced that she wants to quit the show. All this will be shown in the upcoming episodes of the ongoing season. 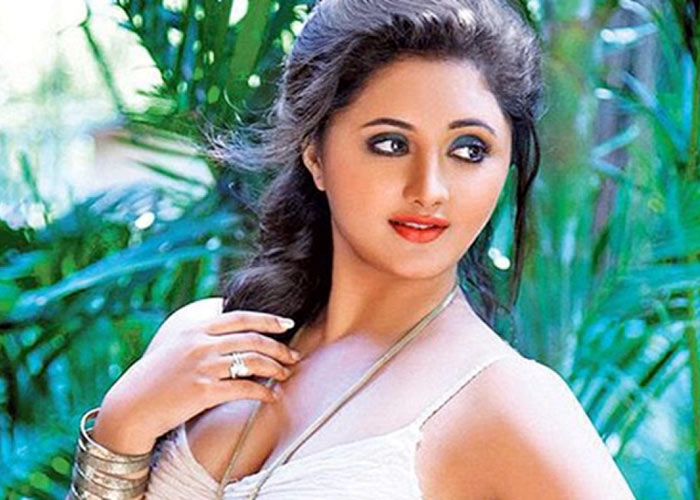